Back at their peak! 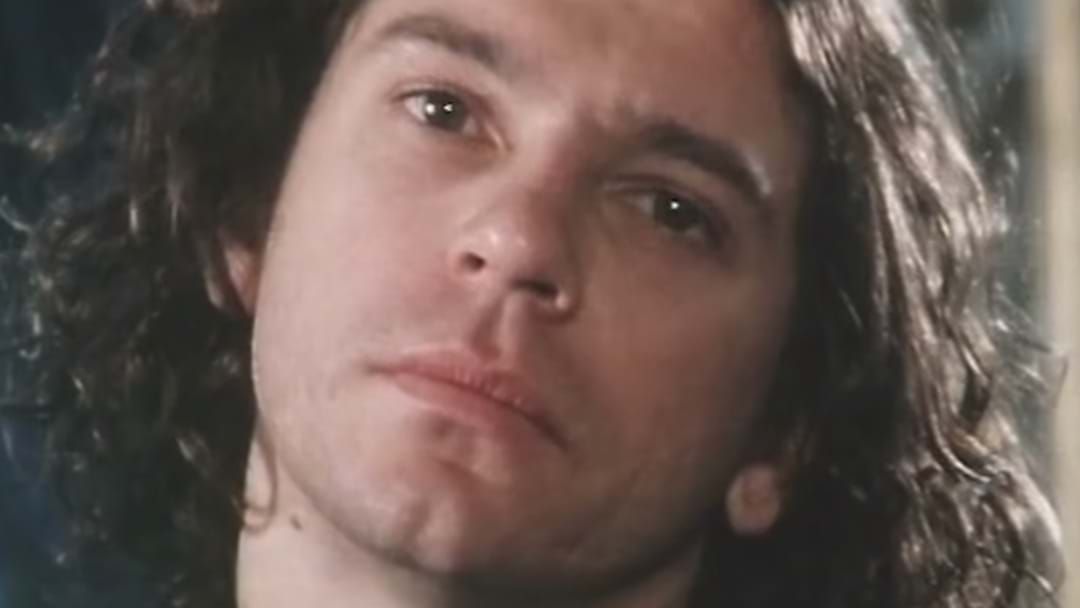 In what could possibly be a well-timed move in order to get some social love on Youtube, 60 Minutes' Youtube channel has published a story about INXS that they ran almost 30 years ago.

For any INXS and/or Aussie music fan, it's a wild ride down memory lane, when the band were at the peak of their powers and still rocking with the dearly departed Michael Hutchence out front.

Once again, it's concrete proof that INXS, a gang of 6 Aussie boys from the suburbs of Sydney (and Perth, sort of), really were one of the biggest bands in the world for a time there during the late '80s and early '90s.

The fact that they used a private jet to get between gigs in the USA seals the deal on that one.

Despite a few rumours circulating, no official release date has been set as yet for Aussie cinemas, but rest assured, it's coming!