Get on The Heights 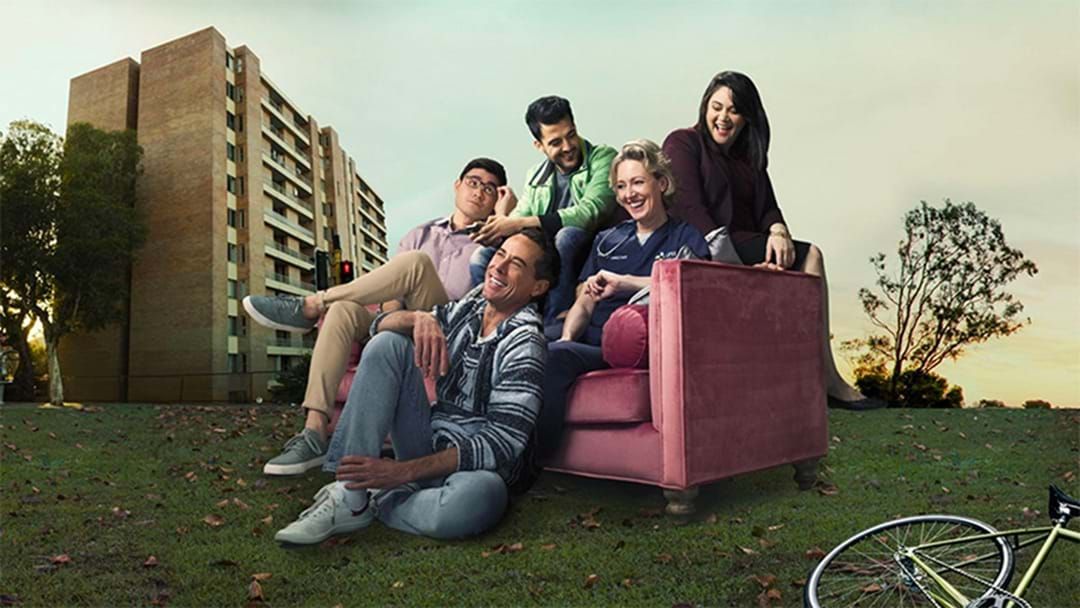 At the risk of sounding very much like the ignoramuses we are for not knowing this until now, but in case you didn't know as well, the ABC have been making a fantastic little series called The Heights, which was shot right here in little old Perth.

That's right... our city is one of the stars of this awesome little show.

The Heights stars Marcus Graham, Roz Hammond, Dan Paris and Shari Sebbens (amongst many others), and by the looks of things, was shot in and around Northbridge, East Perth and Mount Lawley.

The best thing about it all... it's all available, on glorious catch-up, via the ABC iView app.

One of the true stars of the show is young Bridie McKim, who plays Sabine with a sense of style and charm that is quite literally, palpable.

One series has been completed, with no word as yet as to whether a second will be commissioned. Here's hoping that it does, as a few of us here in the office got quite the kick out of watching Perth shine on the small screen.