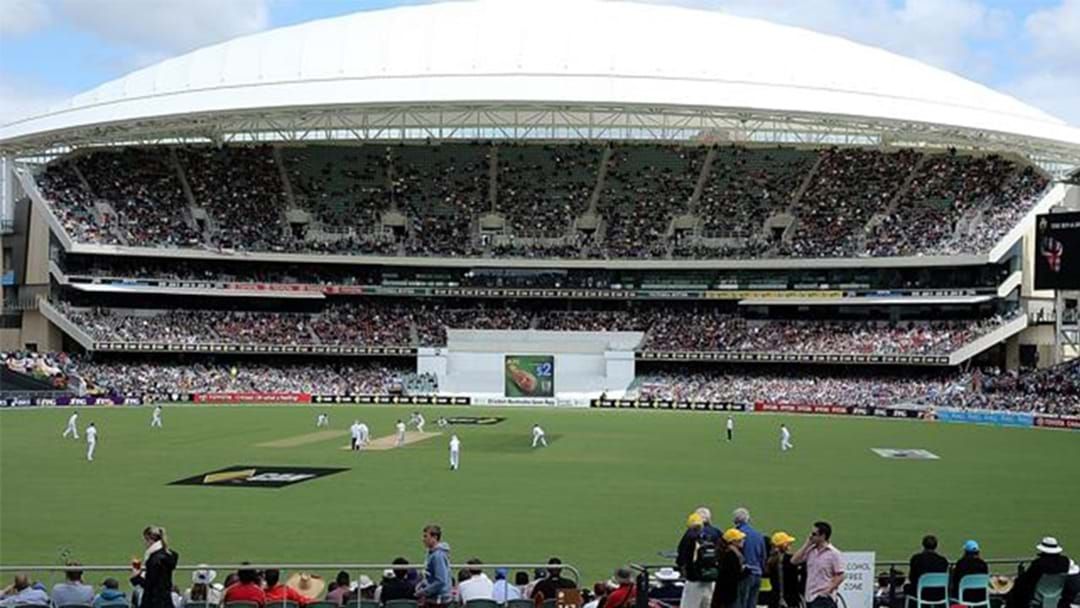 Tom Browne reported on the Hot Breakfast this morning that the first Test match of the summer could be under threat due to the recent COVID outbreak in Adelaide.

A number of Test players including Tim Paine are being forced to serve a two week quarantine at home following the last round of the Sheffield Shield season being held in Adelaide.

Browne explained that Sydney is being put on standby to host the first Test if Adelaide's situation doesn't improve.

The first Test is scheduled to start on December 17th, with Cricket Australia hoping to pack 27,000 fans into the Adelaide Oval.

Browne also reported that the Adelaide Strikers BBL team are likely to relocate to Coffs Harbour.