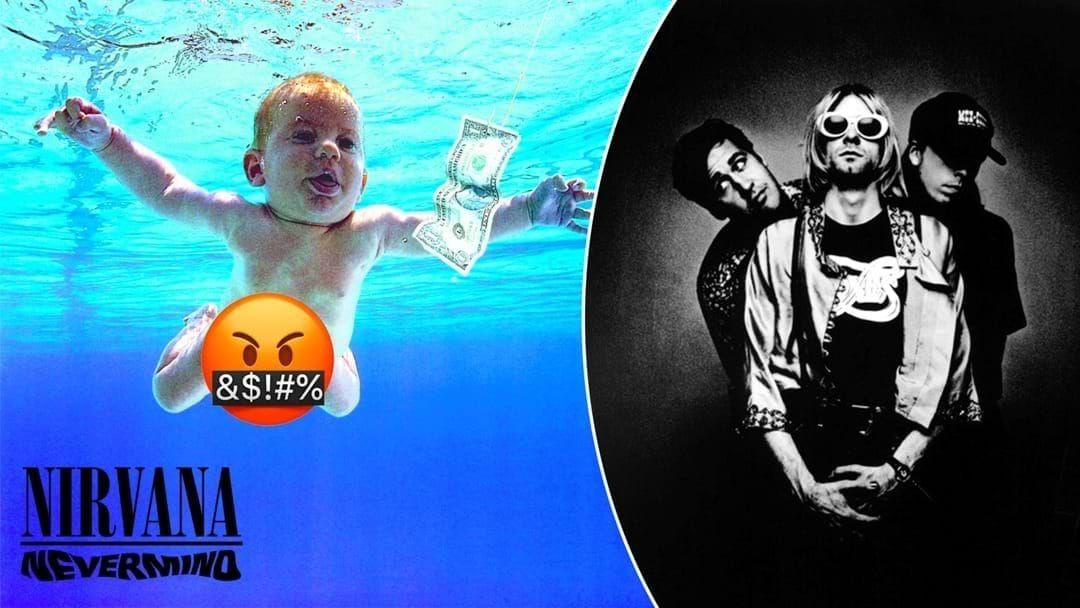 Everyone knows the iconic Nirvana 'Nevermind' album cover. It's a huge part of the 90's music scene, a naked baby boy swimming in a pool, chasing a US dollar bill.

Well, sh*t's about to get real.

The baby, Spencer Elden - now 30 years old, is suing the band for millions of dollars saying that his parents never gave their permission for the pic to be used and he says the use of the photos has caused him years of trauma.

This all comes about just a month before the album turns 30 years old.

Let's go back to Nirvana's Krist Novoselic talking about the album on Triple M: