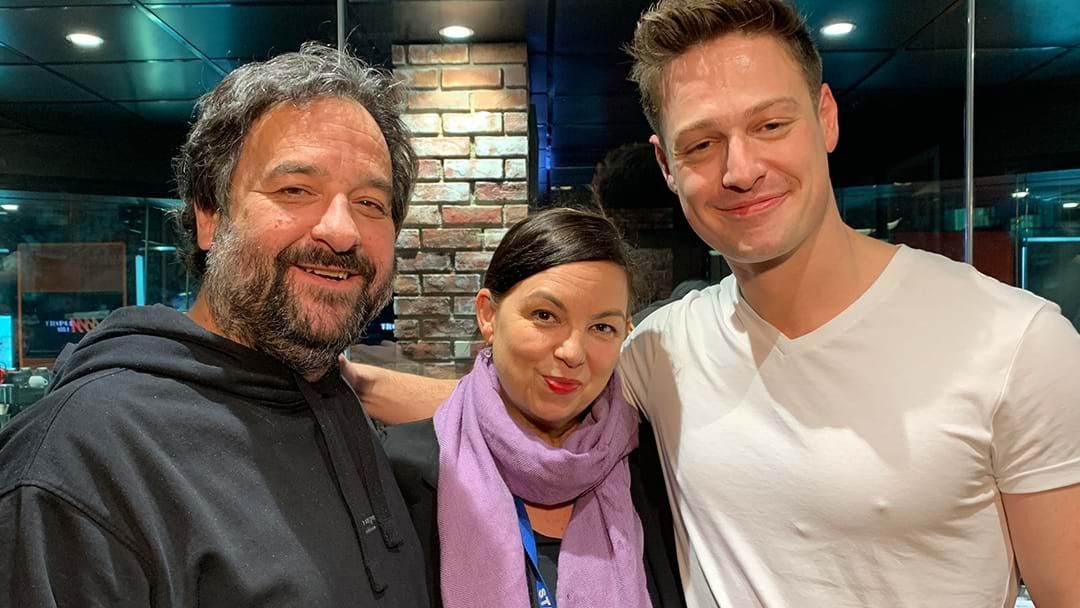 The Bachelor's Matt Agnew has dropped a few interesting bits and pieces of mail about what happens in the upcoming season - and it had Mick and Jane on the edge of their seat.

The seventh season of the show - which premiers tonight - features the Melburnian pitted with 28 contestants.

And he dropped some news on what happens at the end.

And there's a few moments of friction that be opened up about along the way.

"The only parts I'm aware of is what's directed towards me," he told them.

"There's a few more things at play, and you'll see that!"