The Barefoot Investor Backs Calls To Regulate Afterpay Ahead Of Christmas 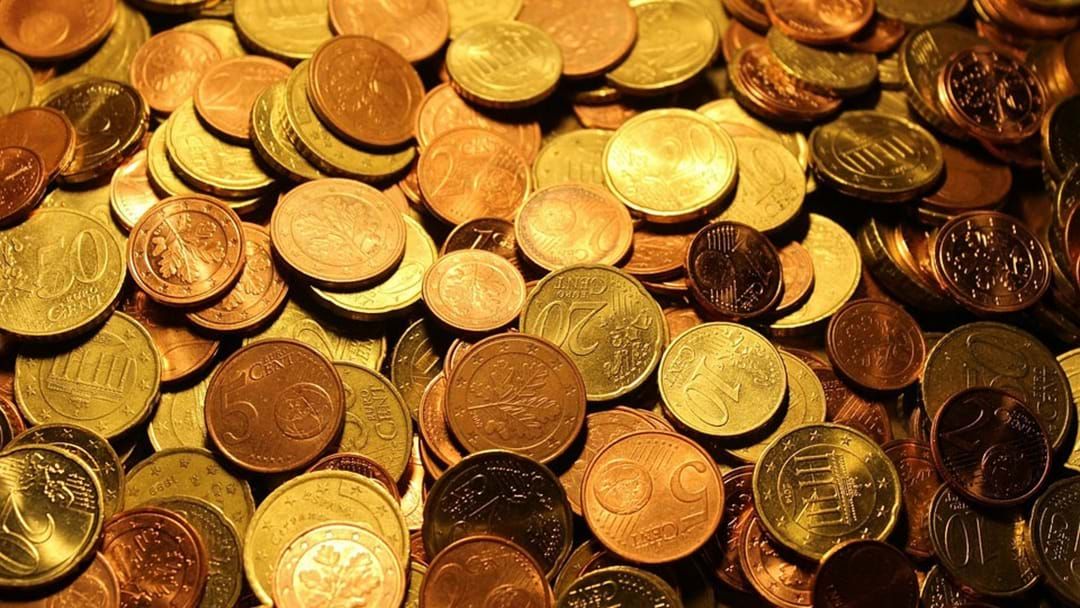 There's been calls to see Afterpay regulated by the National Credit Act, after a report by ASIC found Aussies owe more than $900 million.

Some two million Aussies are now using the product, a 400 per cent increase between the 2015/16 and 2017/18 financial years, with Afterpay collecting $28.4 million in late fees.

Clearly, the appear of the product is very strong, but The Barefoot Investor Scott Pape agrees we needs some tighter rules on buy now, pay later products in general.

"What we're seeing here is a rapid increase in the amount of people using Afterpay," he told the Triple M Newsroom.

"What the stats show is that it's really a millennial-focused product.

"Those people aged between 18 and 34 are using it increasingly."

For young people in particular, Pape said products like Afterpay can often lead to the uptake of other financial products.

"It's a gateway 'drug' for getting young people who don't know anything about money into spending money they don't have.

"And you might graduate on to to credit cards, car loans, personal loans, payday lenders.

"For me it's just not a great development."

With the average income of Australian Afterpay customers sitting under $40,000, Pape said misusing the product can turn into a financial trap pretty quickly.

"People are spending money they don't have on things they probably don't need," he said.

"It's got something to do with the that fact that it's mainly a younger person's product, they've targeted millennials in their advertising, they've been very successful in that they're training young people to spend money they don't have.

"That, in my view, has long term consequences."

Pape reckons schools could be doing more around financial education for young people.

"We do 2,300 days of schooling in our lives, one of them should be spent on teaching kids about money," he said.

"No kid should be allowed to graduate until they've done at least one day on things like Afterpay, credit cards, car loans, store loans, those sorts of things.

"Unfortunately, the stats say the most financially illiterate people are school leavers aged 18, and they get caught up in this stuff.

“We absolutely promote positive spending behaviour. If a customer goes late they can’t use the service again until they’ve paid that late payment off,” he said.

“It is all premised on trust and the feedback we’ve got from our customers is that the trust factor has been the key driver of their relationship with us, and the reason we’ve been able to successfully deliver a model that’s in favour of the customer.”