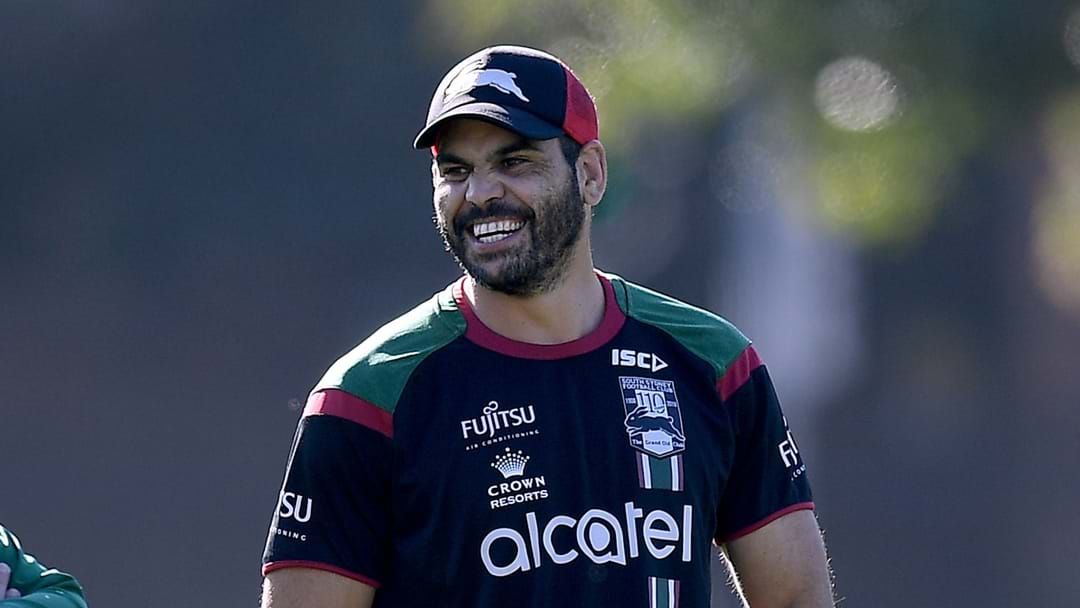 Speaking on The Rush Hour with MG, Geyer called Inglis the best centre he has ever seen, compared to a close second best Mal Meninga.

"Playing against Mal, he had a presence when you knew Mal was on the field you'd never run that way," MG said.

"But as far as athleticism and ability goes, Greg Inglis the best centre I've ever seen."

Fellow Triple M NRL commentator and the Rabbitohs number one fan Anthony Maroon also paid and incredible tribute to Inglis including the impact he had on the club; hear the chat below.