The Bestselling Country Artists of All Time

Can you guess who's number one? 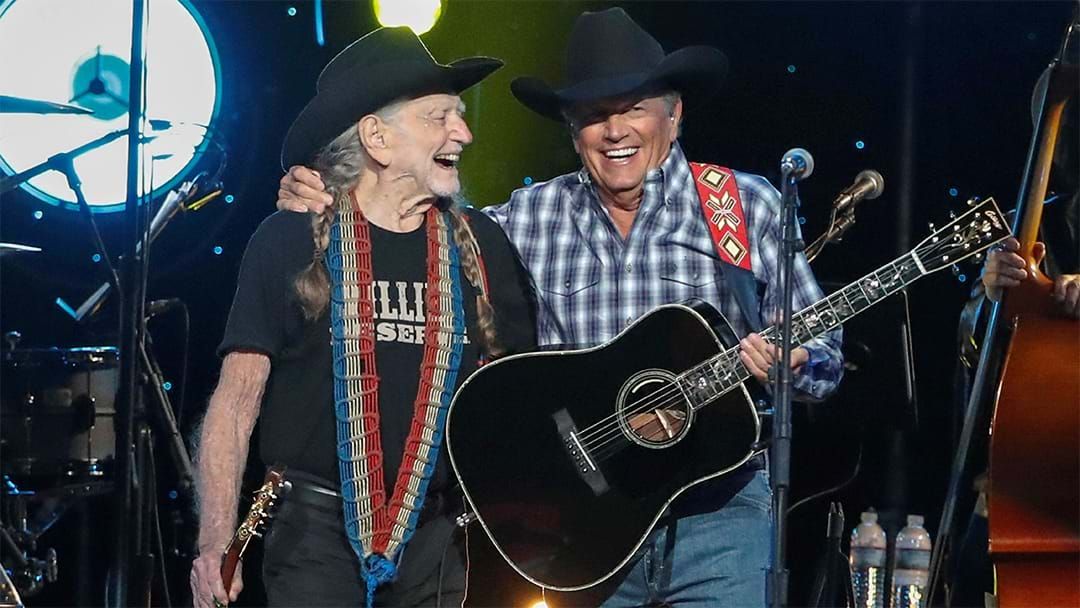 Anyone under the illusion that country is some kind of niche interest might be surprised to learn that its most popular artists are right up there with the bestselling artists of any genre.

With the release of a brilliant new album called Good Times Great Country, featuring top tracks from legends past and present, we thought we'd run down the top 5 bestselling country artists of all time.

Formed back in 1969 and still going strong, Alabama is the bestselling country band of all time with certified global sales of 48 million. Check out the official video for Mountain Music below, which just so happens to be one of the tracks on Good Times Great Country!

With certified sales of 61.6 million albums worldwide, Kenny Rogers is an icon of country music. And although tracks like Coward of The County and Islands in The Stream were international hits, none are loved more than his 1978 smash The Gambler (also available on Good Times Great Country).

The self-styled King of Country's 72.8 million certified sales put him ahead of Eric Clapton, among others. Credited with returning the genre to its roots in the 1980s, his 1993 track Heartland topped the country charts in both the US and Canada. And guess where you can find it? Yep, on Good Times Great Country!

Canadian Shania Twain's 77.4 million global sales make her the bestselling female country artist of all time. That's if you don't count Taylor Swift, who's been more pop than country for years now (and yes, we know Shania's country-pop but hey, you've got to draw the line somewhere).

Garth Brooks' certified sales of 156.1 million put him right up there with the biggest-selling artists of any genre, ahead of rock titans like Pink Floyd, Led Zeppelin and The Rolling Stones. As of this year, Brooks is the only artist in history to have released seven albums that achieved diamond status in the United States (surpassing the Beatles' record of six). Here's a medley of his greatest hits from earlier this year.