On the Big Breakfast 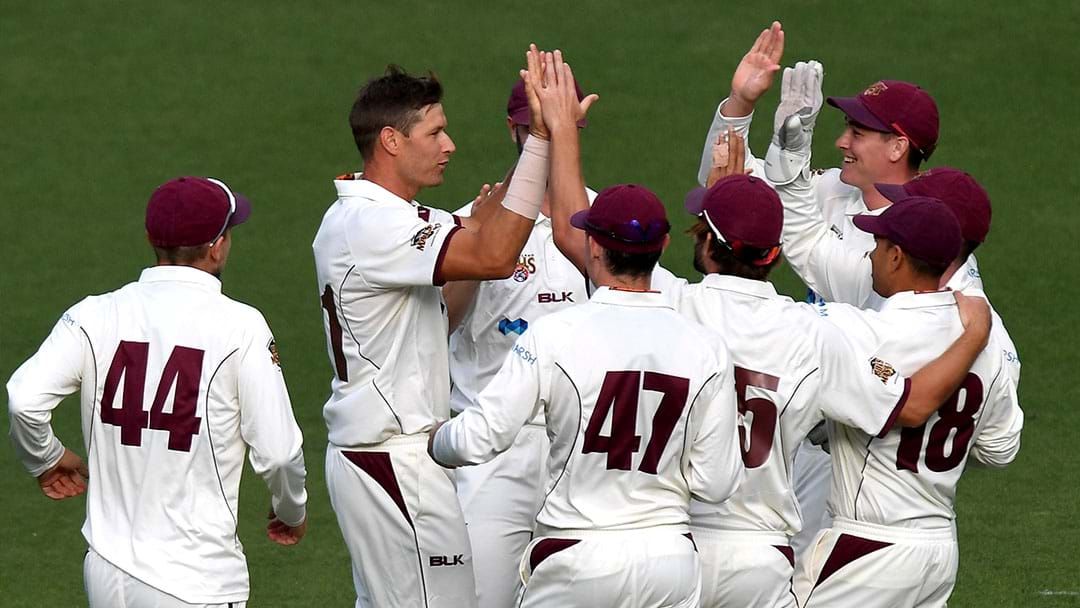 Cameron Gannon, who dismissed Steve Smith for a duck playing for Queensland against New South Wales in the Sheffield Shield yesterday, explained how he did it on the Big Breakfast with Marto, Margaux and Nick this morning.

“We had a little bit of a plan to go a little wider to him because he’s, y’know, a genius, probably the best batsman of the modern era,” Gannon said.

“He’s unbelievable when you come at him, so we thought we’d try and test him a little bit wider, and we probably weren’t expecting it work so quickly.”

Gannon stopped short of calling it the best day of his life.

“I probably can’t say yes (to it being the best day of his life),” Gannon said.

“[I’ve got] two kids and a wife, if I said that was the best day of my life she’d probably kill me!”

Watch Cam Gannon getting Steve Smith for a duck here: