The Boss Becomes The Director: Bruce Springsteen Spills The Beans On His Latest Project 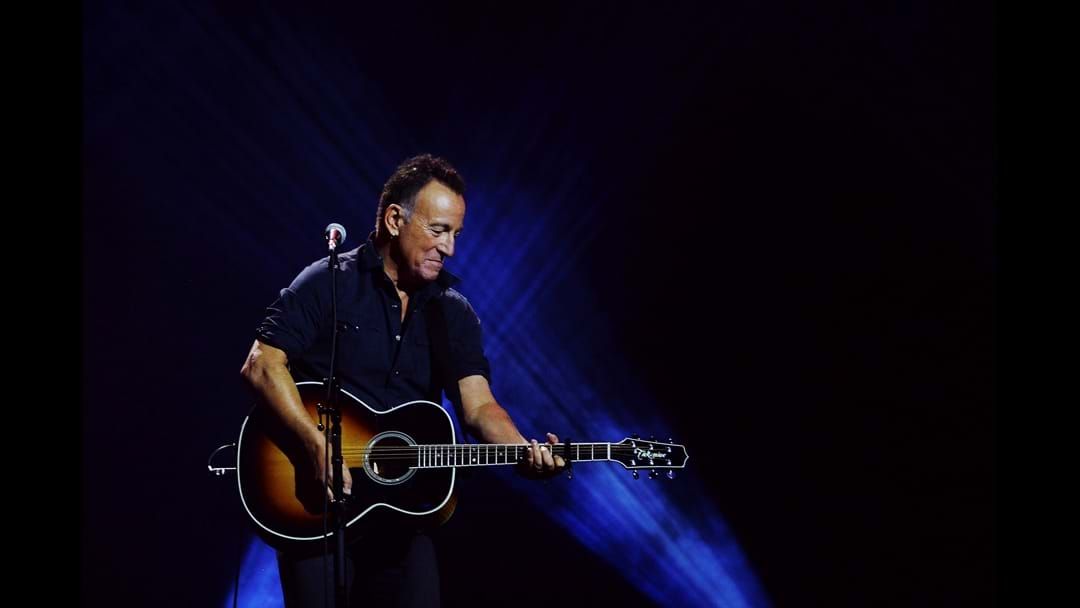 On the way home from the gym, The Boss himself called into the E Street Radio Channel on Sirius XM to talk about his newly released album Western Stars, and casually announced the release of his very own concert film coming to the Toronto film festival in September.

The film, which he co-directed with Springsteen on Broadway director Thom Zimny, is primarily a performance of the album from start to finish. In between the songs, Springsteen also discusses the inspiration behind the album and reflects on his life and music.

In an interview with IndieWire, TIFF (Toronto International Film Festival) Artistic Director & Co-Head Cameron Bailey adds “It’s largely performance, but there is a framing to it. The album and the film are both about this fading Western movie B-level star who’s looking back on his life and the decisions he’s made. That narrative and that character shape all the songs.”

During his talk with Sirius XM, Springsteen also confirmed that there will be no tour accompanying the album, so “was looking for a way to get some of the music lives to the audience and figured that was the best way to do it”.