Perth NewsThe Breakwater's About To Get A Whole Lot More Affordable

The Breakwater's About To Get A Whole Lot More Affordable 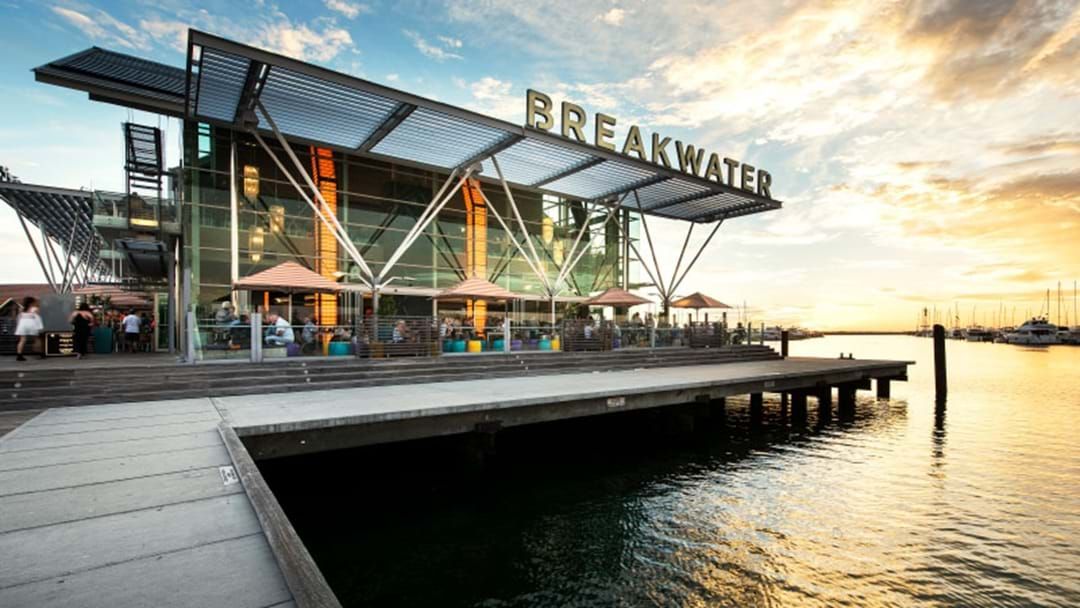 For anyone north of the river who bloody loves a bit of Hillarys action, we have some news.

The Breakwater has undergone a change in management, and with that comes the promise that things are going to change in the pricing department.

In their own words:

"...a new approach to providing Perth’s Northern suburbs with a quality dining and drinking experience – without the obscene price tag."

The Breakwater is now owned by the same group that owns and operates several of Perth’s premier live music venues, bars and nightclubs, including Amplifier Capitol, Metropolis Fremantle and The Edison.

It will be welcome news for locals, who had apparently resorted to calling it "the Break-Wallet", such was its reputation.

David Heaton, Chairman of the group that now owns the venue, insists this pricing will be a thing of the past under the new ownership.

“It’s fair to say that the venue has been running as an event and special occasions spot and we would like to change this perception. Over summer we will be implementing changes that will bring the venue back into line with local expectations.”

We have been advised that a new menu and pricing structure is imminent. Stay tuned :)