The Brunswick Hotel Has Confirmed It Won’t Reopen 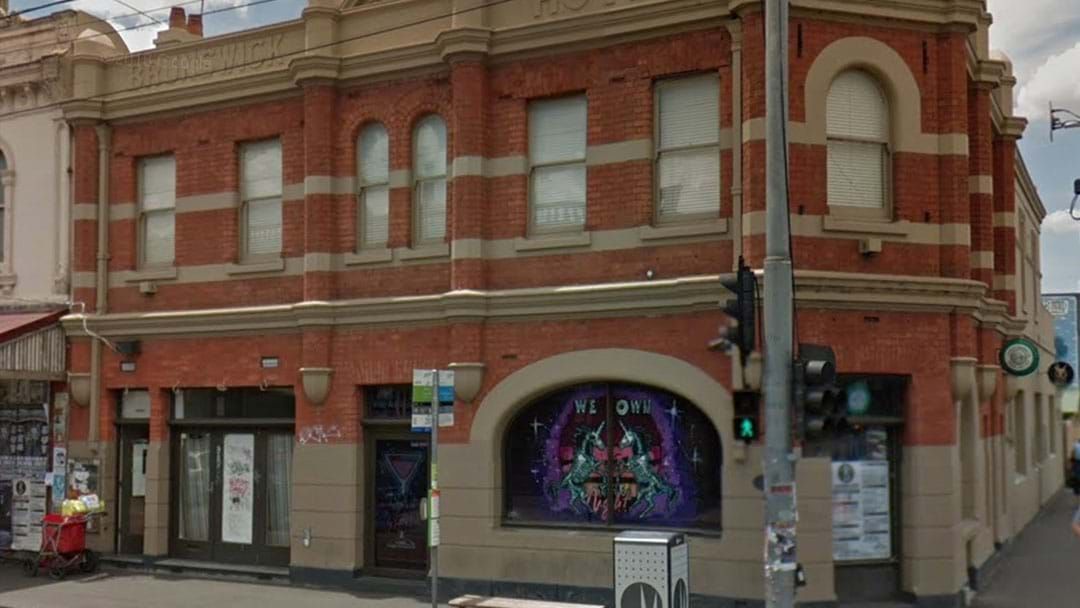 Iconic inner-north music pub the Brunswick Hotel has confirmed it won’t be reopening.

The owner of the Brunny — Richie — confirmed the news today, on the 10th anniversary of it opening.

“Today marks the 10th birthday of The Brunswick Hotel and while it’s usually a big milestone to celebrate, we’re devastated to confirm that since the famous flooding of March 2018 we will never re-open our doors,” they wrote.

“Due to the ongoing issues with the landlord and the mental and physical toll it has taken, it truly breaks our heart to say goodbye.

“We’ve been beyond proud and privileged to support Melbourne’s up and coming live music scene for as long and strong as we have.

“To every band, artist, comedian, patron and staff member who has played a small or large role in our history, we THANK YOU. The Brunny would never have been what it was without the community that supports it.”

The pub closed down after a burst fire hydrant caused significant damage in March last year.

The guys have opened a new venture called The Bergy Seltzer two doors down.

Thanks for the (lack of) memories, Brunswick Hotel.

Stay up to date with what's happening in the Melbourne music scene this week with our gig guide!