The Coleambally Equestrian Centre Has Been Revamped!

It's looking better than ever! 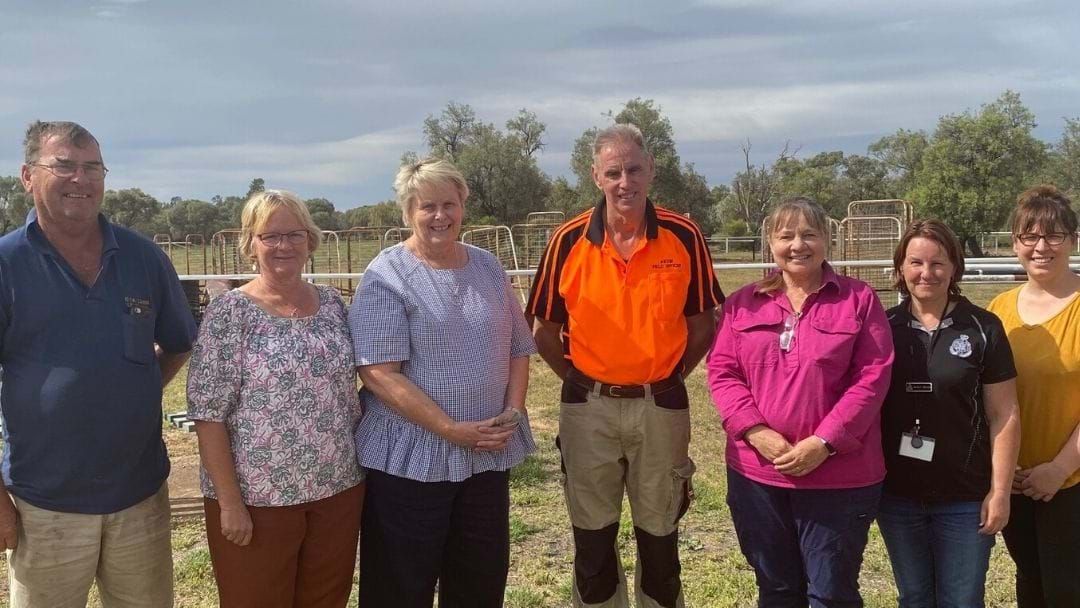 The Coleambally Equestrian Centre is looking great, following a MUCH needed revamp of the grounds and equipment.

The revamp became a reality thanks to a grant from the Murrumbidgee Council through the NSW Government's Stronger Communities Program.

Murrumbidgee Council Mayor Ruth McRae says the revamp is looking great and has been a fantastic initiative with help from the Coleambally Pony Club and Community Services Workers.

“The collaboration with the Community Services workers is a great initiative. It’s been a win-win situation for everyone”

Coleambally Pony Club President and Chief Instructor Gail Habermann says there is still more to be done but so far, the revamp has improved many aspects of the grounds including a new white front fence, new wings for the jumps and a water tank.

“While there is still work to be done, we have achieved so much in upgrading the ground and equipment and making sure it complies with WHS regulations,”

With the club, which is run by Olympic Coaches, already a roaring success having supported established riders such as Lucy Bramleyand Riley Wyman, the revamp is expected to attract plenty of new riders throughout NSW and VIC.

The club has been around since 1974 and has since attracted the support of loyal locals such as the Fire Brigade and Lions Club.

Watch this space for further updates!

Miss the show this morning? Tune into the catch-up below...