Tom Browne with the latest. 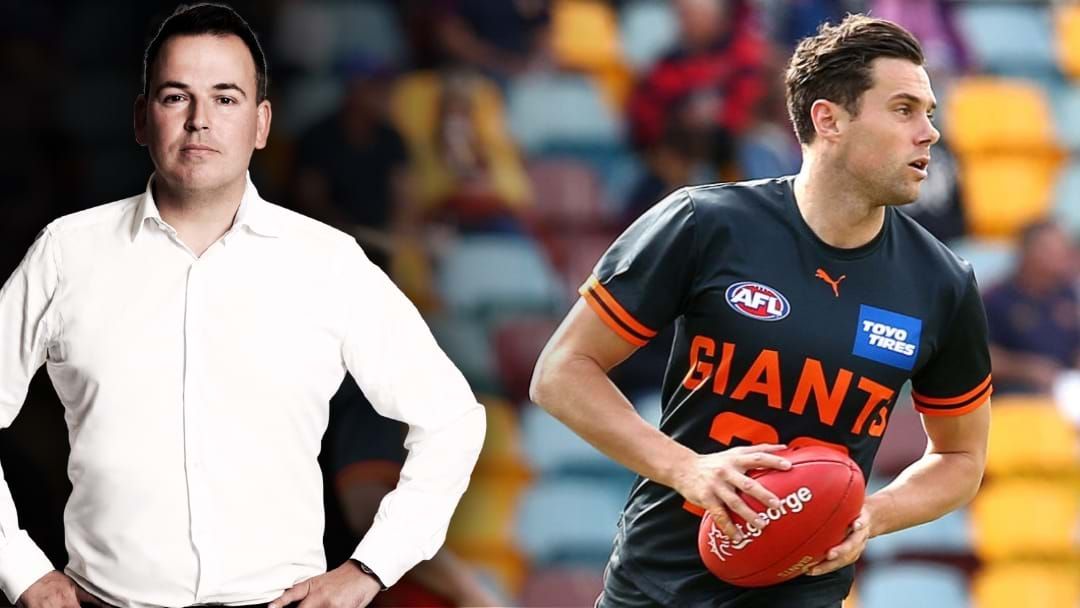 Tom Browne has reported some interesting details on the contract situation of in-demand midfielder Josh Kelly.

It was widely reported that Kelly has an 8 year option to extend with GWS at the end of the year, but that is not the case. The deal was tabled at the start of his current contract but was never signed off on.

"What I've discovered is that options, that 8 year document, is not an option."

Browne said that opposition clubs are scrambling to find out what this means for their chances of luring him out of GWS.

Subscribe to Triple M Footy AFL on the LiSTNR app to catch every episode.