The Countdown is On ‘Til We Hit the Polling Booths

have you voted already? 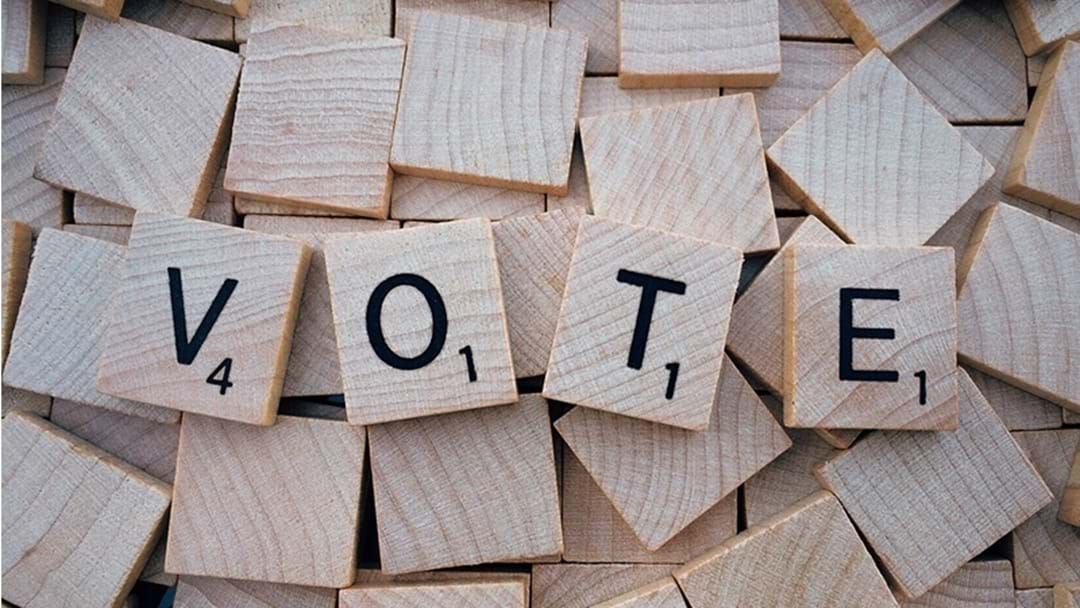 Just four days until Australia goes to the Polls – if you haven’t cast your vote already.

The decision on who our Prime Minister will be will made this weekend, but before we find out who will govern the country, we have found out the single quality that Australians believe is missing from our current politicians.

After we conducted our own poll of more than 6,000 of our listeners, we discovered that HONESTY was by far the front-runner followed by ‘focus on the people’.

The result comes on the back of 6000 of our listeners rating One Nation Senator Pauline Hanson as the one pollie they would like to have a beer with.

Hanson’s response to why she would be the one politician that the majority would like to have a beer with is because she’s is honest.

Which politician would you most like to have a beer with? Join the conversation on our Facebook page.

You can catch Episode 3 of our Election Podcast NOW – 'POLLS, PINTS and POLLIES' is available at TRIPLE M APP.