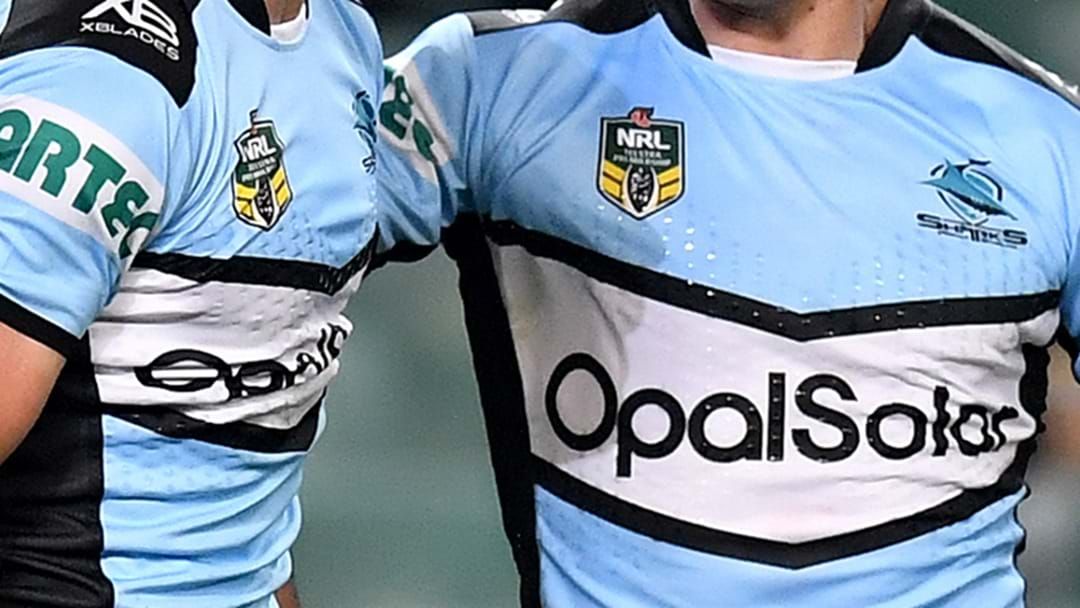 The Cronulla Sharks are looking to offload one of their superstars in order to sign Jesse Ramien.

While all the talk has surrounded the possibility of Josh Dugan leaving the club, it has been revealed on Triple M's The Rush Hour with MG another of the club's highly paid players is in Josh Morris' sights as he looks to make the room needed in the salary cap to sign Ramien.

"John just doesn't think he can stay on the paddock and I've been told the Tigers have a massive interest in signing the 28-year-old," The Winemaker told Triple M.

The Winemaker also revealed a possible rift in the Panthers coaching ranks + Paul McGregor's target to keep his job in 2020; hear the full chat below.