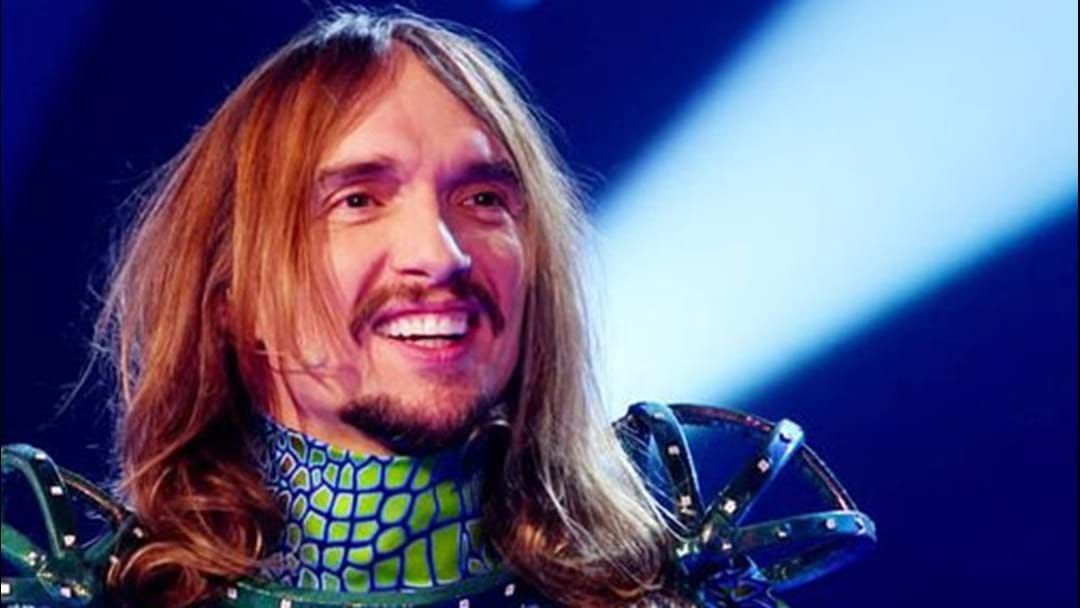 The Darkness frontman took on Radiohead's Creep and hit those high notes on Cyndi Lauper's True Colours, dressed as a light up chameleon.

Both hard songs to crack, the biggest challenge for Hawkins was having to listen to new music, saying: "I'm not fond of new music, so I had to force myself to assimilate inferior compositions" Hawkins said. "Plus it was difficult to sing from within a helmet."

The Darkness are touring Australia March 2020 to support the release of their new album, Easter Is Cancelled, out now.
More info: www.thedarknesslive.com