The Driving Force Behind The Latest NRL Rule Change 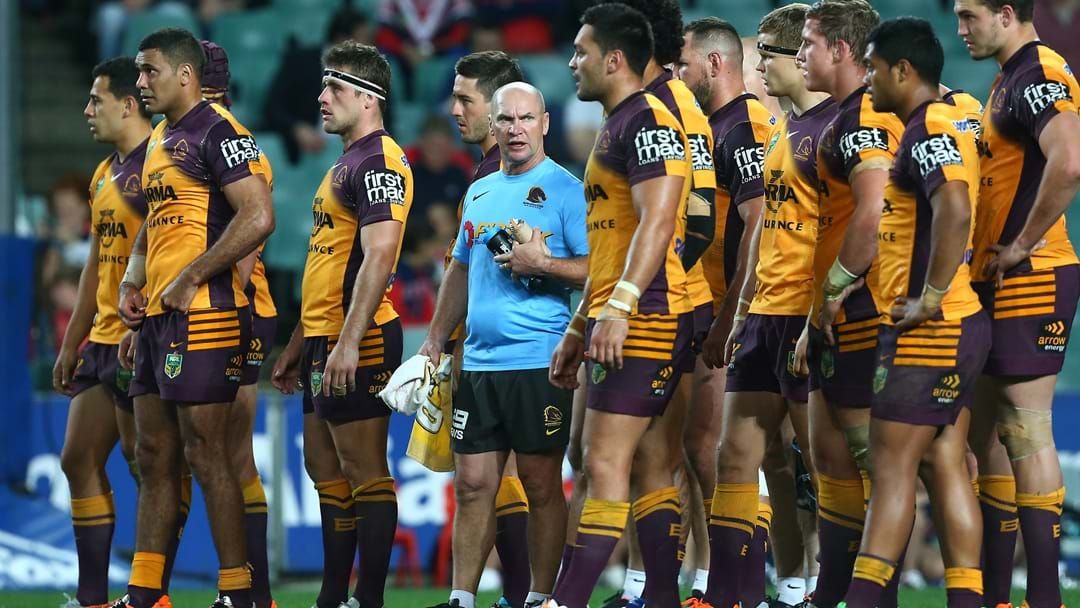 Towards the end of last year, the NRL announced a handful of rule changes to be introduced for the 2020 season.

One of those - a constraint on the amount of time a trainer could spend on the field - had some details left to iron out at the February Commission meeting.

The official limitations have since been announced, and it'll mean we see considerably less of Alfie Langer on the sidelines.

Now, Triple M's Dobbo explains the one incident that has triggered this particular rule change.

Speaking on The Big Breakfast with Marto, Margaux and Nick Cody, Dobbo also explained the few exceptions to the rule, which will mean trainers can only be on the field three times per half.