Townsville NewsThe Facts That You Might Not Know About Townsville

The Facts That You Might Not Know About Townsville 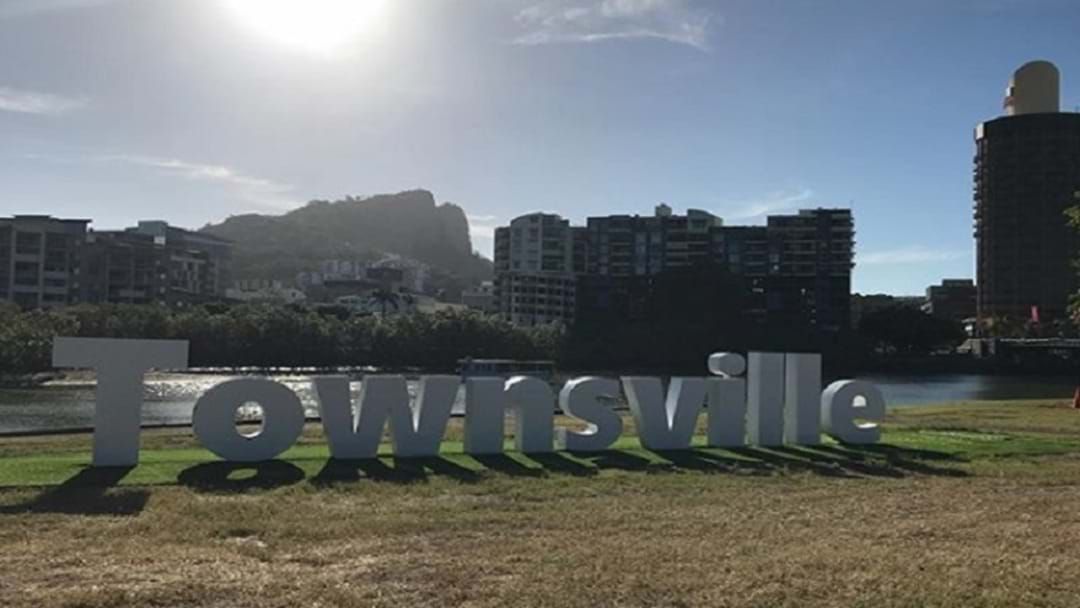 Whether you’ve just moved here or have family branching back decades, we’re sure some of these Townsville suburb facts will come as a bit of a surprise.

Aitkenvale:
This suburb was named after Thomas Aitken who subdivided property in the area way back in the 1880s. Two of his buildings are still standing on what is now known as Leopold Street, adjacent to Ross River.

Garbutt:
Named in 1940 after the ‘Garbutts Siding’ railway station.

Kirwan:
Officially named on March 1, 1969 after the Kirwan family who farmed in the area.

Cape Cleveland:
Captain Cook named the area in honour of John Cleveland, a former Secretary to the British Admiralty.

Rosslea:
This suburb’s name is a combination of ‘Ross’ for Ross River and ‘lea’ the Old English work meaning grassy meadow.

Rasmussen:
Took it’s name from the Rasmussen family who worked in the area, with a dairy farm also on the Ross River.

Kelso:
Originally used by cattle farmers, the area was settled by Scottish immigrants Mary and James Kelso. A large part of the Kelso’s grazing land was handed over to Townsville City Council to create Ross River Dam in 1970.

Wulguru:
Named after the Aboriginal word which means ‘windy valley’.

Cluden:
The location of the heritage-listed grandstand, former totalisator, and main entrance gates at Cluden Racecourse.

Belgian Gardens:
Originally named German Gardens after a vineyard owned by a German settler, however during the course of World War I due to anti-German sentiment, the suburbs name was changed.