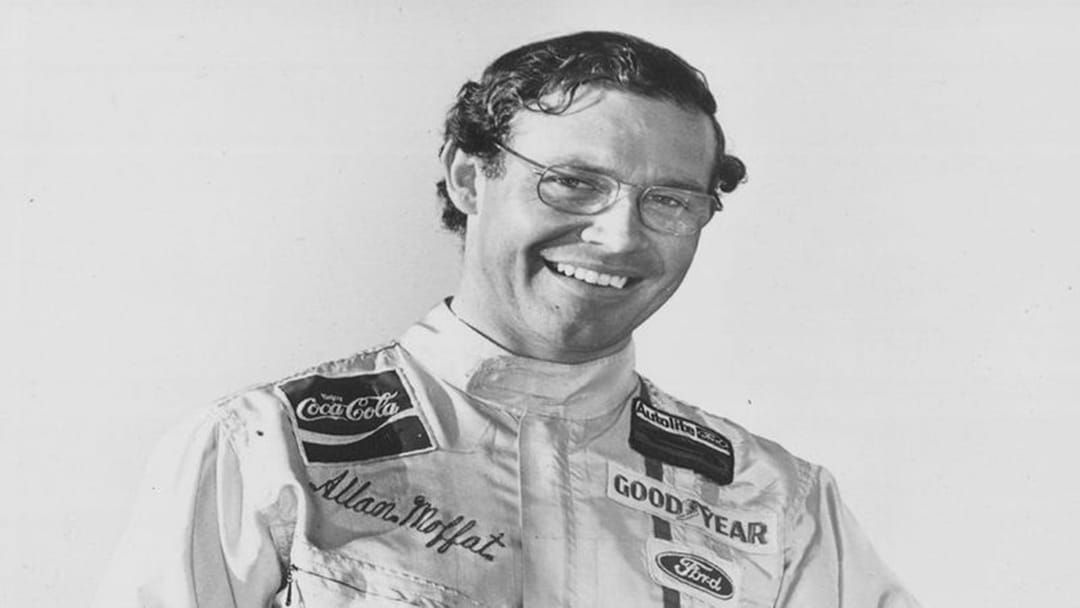 Next year's arrival of the Mustang means the end of the road is near for the Falcon, which is no longer produced by Ford (the last car rolled off the production line in 2016).

Plenty of drivers have steered a Falcon over its 6 decades in motorsport, but not all of them have been quick so here are ten of the best, thanks to Supercars.com.

Prominent and quick through the '60s and '70s, Pete didn't just race Falcons as he racked up his five championships in Cortinas and Mustangs before sharing an XA Falcon with Allan Moffat to take out the Bathurst 1000 in 1973.

1974 was John's year at Bathurst as the privateer beat the odds to take his XA Falcon to the chequered flag. Goss made 11 starts at Mount Panorama aboard a Ford Falcon.

Still an active driver and still driving a Ford Falcon, "Frosty" remains the only driver to win the Super2 and top series titles in a Falcon.

Long-time Dick Johnson teammate JB spent most of the '90s in a Shell sponsored Falcon and even won the title in one in 1995.

Lowndesy's long since returned to the Holden ford, but his much publicised "defection" from Holden made national headlines in 2001 before spending 9 seasons in Falcons to varying degrees of success.

His switch to Triple Eight in 2005 saw him claim three straight Bathurst wins, all in Falcons.

Like Lowndes, Whincup might be doing all of his winning in Holdens nowadays, but found his first success behind the wheel of Ford Falcons co-driving to Bathurst crowns in 2006, '07, '08.

Seto roared to 2 championships in a Falcon in 1993 and 1997 and was the last of the owner drivers to finish on top.

Back to back titles in 2003 and 2004 announced Ambrose a major star of Supercars before he bolted for NASCAR after 2005.

He later returned with DJR in 2015 but couldn't reproduce the form of old.

Dick's still helping run a team that races Falcons nowadays but enjoyed a long and successful career piloting Falcons around racetracks all over the land. Touring car titles and 1981, '82 and '84 and Bathurst wins in '81 and '94 sit proudly in the trophy cabinet.

But there's also the infamous "rock" incident at Bathurst in 1980 - the less said, the better.

The driver that's written more chapters than any other in the Falcon book is Allan Moffat. The GT-HOs of the '70s were the stuff of legend and Moffat clocked up 3 championships, 4 Bathurst victories and 3 Sandowns in a Falcon over the best part of a decade.

Moffat's one-two finish in Falcons in 1977 was the only time the model finished in the top two positions at Mount Panorama.