On the Friday Huddle. 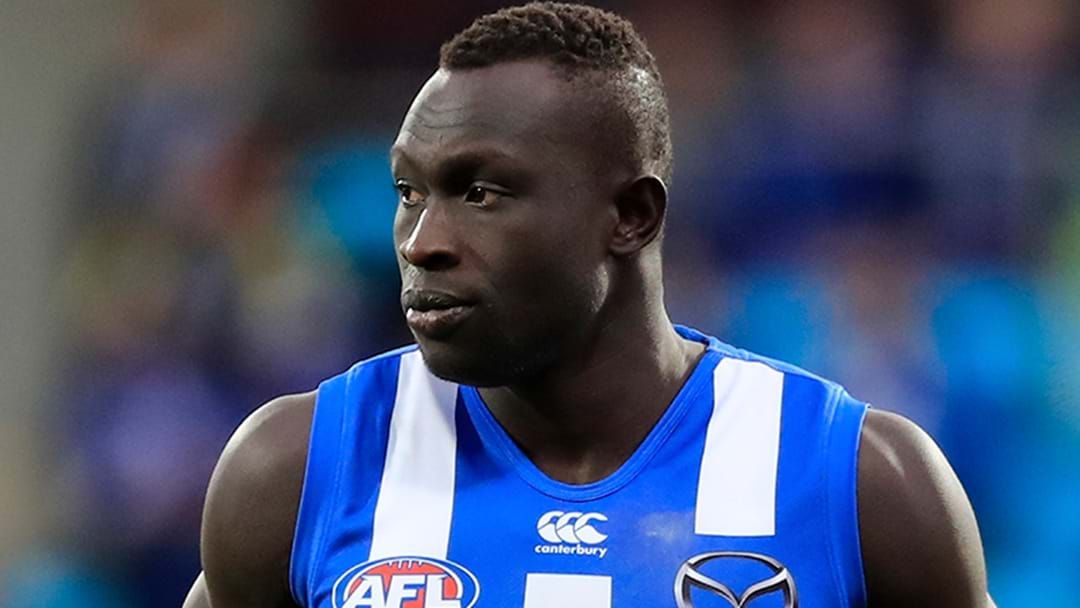 North Melbourne acted swiftly earlier today announcing eleven players were being delisted only one day after their last match of the season.

The Friday Huddle ran their eye over the list and dissected which players could still play a role for another club at AFL level next year.

Nathan Brown believes that there was plenty of promise in Majak Daw as a key defender and thinks he can add value to another club's list.

He also said that Mason Wood & Jasper Pittard could find new homes after showing glimpses of their talent at the top level.