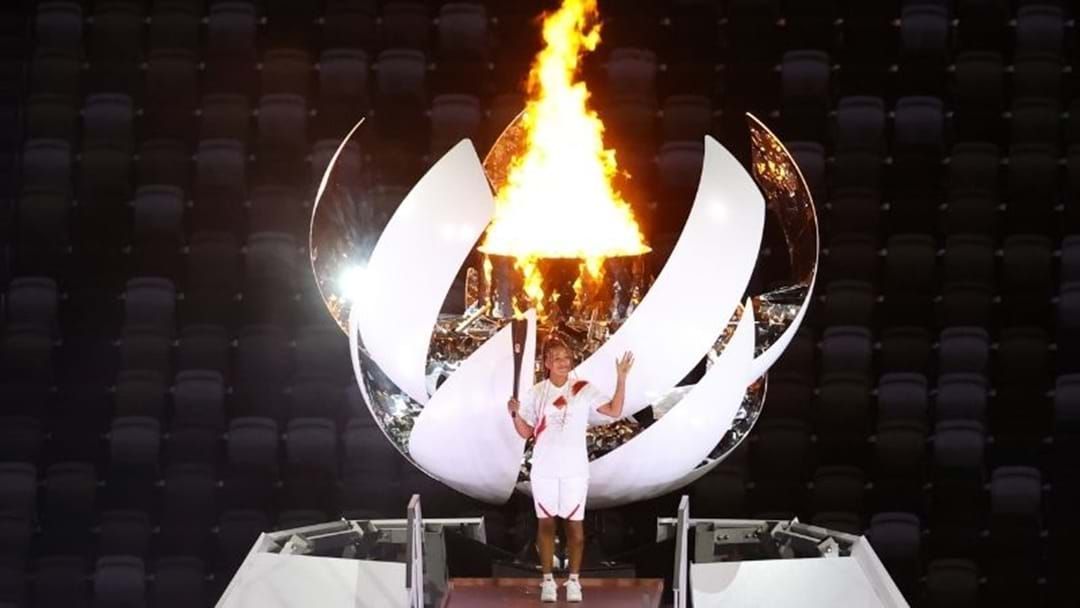 The Olympic Games have officially kicked off following a one year delay as a result of the Covid-19 pandemic.

Although some of the sports have already started, last night's opening ceremony marked the official commencement of the games.

The ceremony began with wonderful performances from Japanese performing artists, hundreds of fire works in a jaw-dropping display above the stadium and of course, the famous olympian march.

In amongst the performances, a moment of silence was given for the first time in history, to the Israeli delegation members who were struck down by Palestinian gunmen back at the 1972 Munich Games.

A request had been made to the International Olympic Committee by the families of the 11 people killed but had gone unfulfilled until last night.

The Israeli Prime Minister Nafatali Bennet expressed his appreciation for the touching moment on Twitter.

"I welcome this important and historic moment," he said.

"May their memory be blessed."

The Australian team finally got to do their Olympian walk with the first ever indigenous flag bearer Patty Mills and four-time Aussie olympian Cate Campbell leading the march.

Legendary tennis player Naomi Osaka was the chosen torchbearer to light the stunning Olympic cauldron, which officially signified the beginning the of the 2021 Tokyo Olympic Games.

Osaka expressed her appreciation for the opportunity, saying nothing will ever match up to the once in a life-time experience.

"Undoubtedly the greatest athletic achievement and honour I will ever have in my life," she said.