The Gold Coast Film Festival Is Back For Another Year Of Unmissable Events!

The Gold Coast Film Festival Is Back For Another Year Of Unmissable Events!

I can already smell the popcorn! 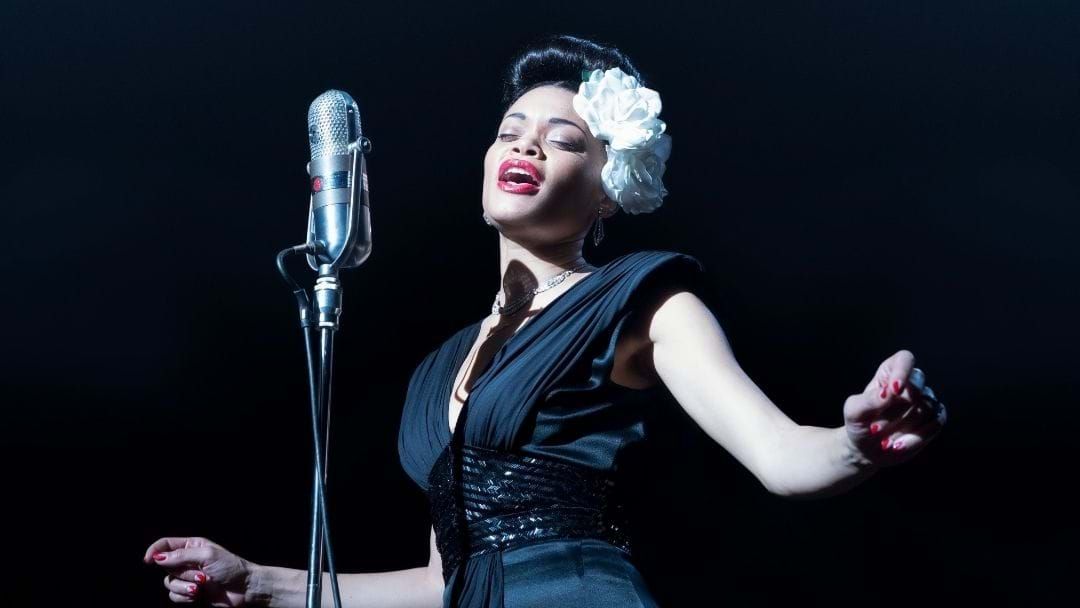 Get ready movie buffs, because the GC's biggest cinematic event is almost here!

After a year long interlude, the Gold Coast Film Festival has officially announced it will be returning this April to showcase some of the most talented directors, producers, screen writers and actors in the country.

The festival is scheduled to remain on the GC from April 14th until April 25th, where a program comprised of over 100 films is planned over various pop-up cinemas, industry panels, red-carpet screenings and other programs which can be accessed online.

One of the highlights of this year's festival is the screening and opening night headline Valerie Taylor: Playing with Sharks, which follows the remarkable life of Australian Valerie Taylor and her close-up encounters with sharks and her adventures & challenges as a marine protector and explorer.

The epic film directed by Sally Aitken and produced by Bettina Dalton, will be featured at red carpet screenings in a handful of locations across the GC including HOTA (Home of the Arts), Birch Carroll & Coyle in Coolie & Event Cinemas in Coomera.

Valerie says she is fortunate that the film will be headlining opening night and hopes it will inspire others to get involved with the protection of our oceans.

“It was a privilege to work with Sally and Bettina... I commend them for taking interest in my lifelong pursuit of saving our marine life in order to get this message out to the masses.”

The festival will also feature the world premiere of movies such as romantic comedy This Little Love of Mine, what's been described as the Aussie version of Crazy Rich Asians - rom-com Rhapsody of Love and a handful of other great Australian films.

GC Film Festival Director Aimée Lindorff says this year's festival is for everyone including budding filmmakers.

“Pitch In Paradise, the Festival’s new industry market, will also take place over two days with filmmakers invited to pitch their work to production companies, commissioners, and networks, as well as a program of industry panels designed for established and emerging filmmakers alike.”

Outside of the screenings and premieres, there will also be a host of special events across the city including SIPFest Short Film Festival at Burleigh Brewing Co. and a screening Gladiator for 'Film at the Footy' at Cbus Super Stadium.

To check out the full program, follow the link through to website and book yourself tickets today!

Miss the show? Tune into the catch-up below...