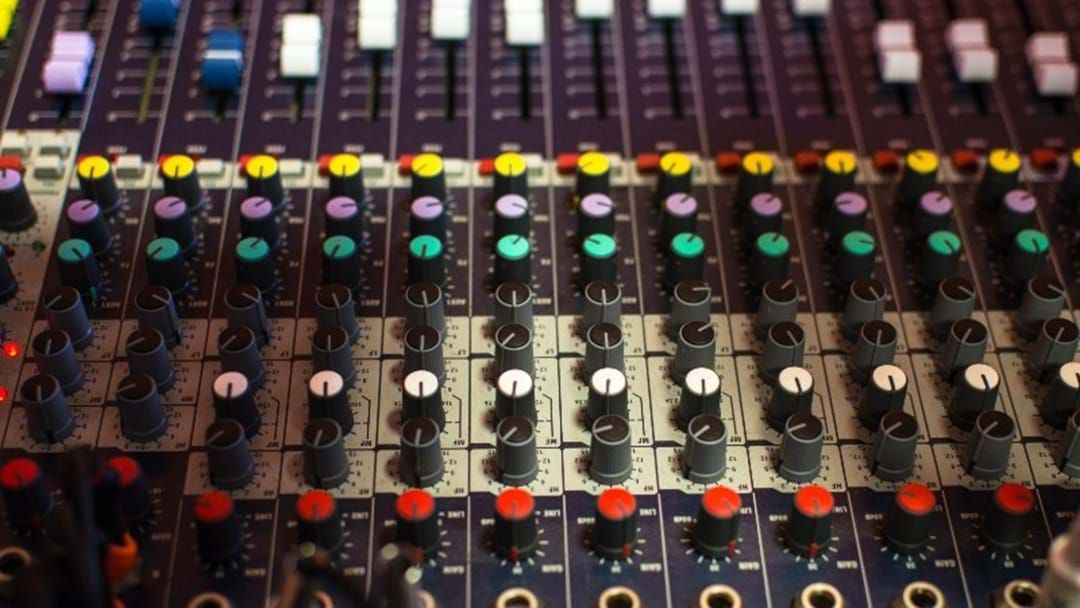 Picture this – you’ve got Channel Nine on the TV, playing tonight’s NRL game, someone surges forward and scores a try and the crowd goes wild!

Hang on a second, there is no crowd – due to Covid-19 games are being played in empty stadiums but under the commentary there is the unmistakable roar of the crowd after they land the conversion.

That’s all because of the very clever team at aFX Global, a company put together almost exclusively to provide these crowd sounds to fans at home.

Tim O’Neill, one of the sound engineers with aFX Global said the idea came to him watching a crowd-less Round 1 of the AFL and he felt that the silence behind the play was not going to be good enough as a fan.

“I thought, hey, we can come up with something here that can improve this, so you kind of reconnect, I suppose, with my team and at a time when people also feel really disconnected from everything, sport and being connected to your team and tribe is pretty important” he told Poppy & Leigh this morning.

Tim and his team decided that putting a simple crowd track to be faded in and out wasn’t going to cut it and set about inventing some new technology to make sure that the human connection was felt throughout the broadcast.

“We had to find a way to dissect a normal crowd so that we could then operate it live and re-engineer it so that it was organic and it responded to play” Tim said.

Not only did the sounds respond to the play that was happening it was also important to reflect the stadiums and fans that would have been there, had this been a regular season and so the recordings are coming from previous games played at the venue.

“You get the flavour of the stadium but every time we reinterpret it for that match, it’s unique so you never get that kind of fatigue of something you’ve heard before, so every game will be different” Tim said.

Will we see this technology used for other sports, like the AFL when it kicks off next week?

“Two weeks ago I wouldn’t have even known how to talk to a broadcast executive and try and do a broadcast deal so it’s still a bit of a learning process for us all but look, we’d love to be involved in it”.