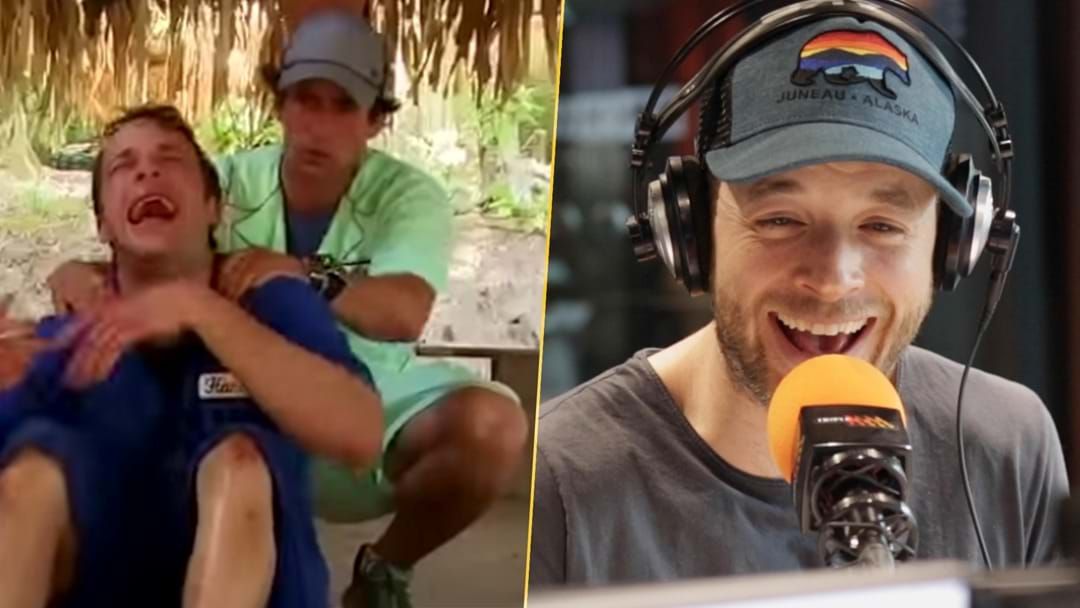 Their latest series of overseas debacles reminded Mick and Jane of some they've done previously, including the famous bullet ant scene in South America.

But why'd Hamish do it, and not Andy?

Turns out it was one silly comment to their tribe leader that did the damage...

WHY HAMISH DID THE BULLET ANT PRANK: