Newcastle NewsThe Hunter Has Seen 8 Earthquakes In The Past Week

The Hunter Has Seen 8 Earthquakes In The Past Week

Have you felt any of them? 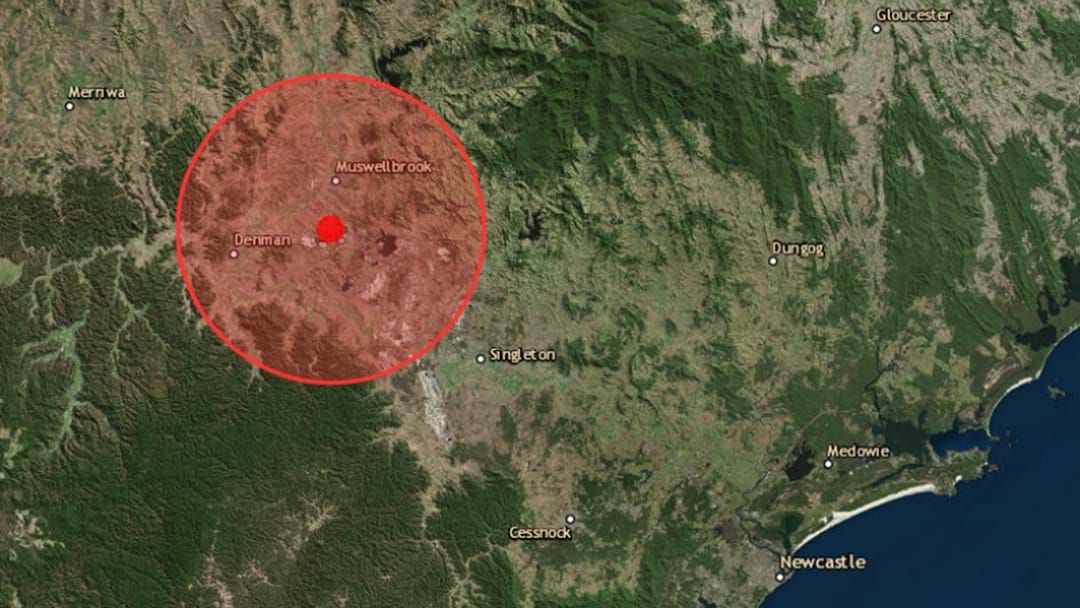 Experts are telling us to stay vigilant following a series of recent earthquakes in the Hunter Valley.

In the past week alone we've seen eight tremors around Muswellbrook and Singleton, with the largest measuring three-point-five.

Whereas the area normally only gets one small quake every two years.

Seismologist Dan Jaxsa says there's always the chance the big one is around the corner, "So we always have to remain vigilant."

When it comes to safety in an earthquake emergency Jaxsa says you should "Drop, cover, hold if you're inside a house or in a building. Always get underneath some heavy furniture, stay there, hold there until the shaking finishes and then move outside. So the first reaction is not to run outside."