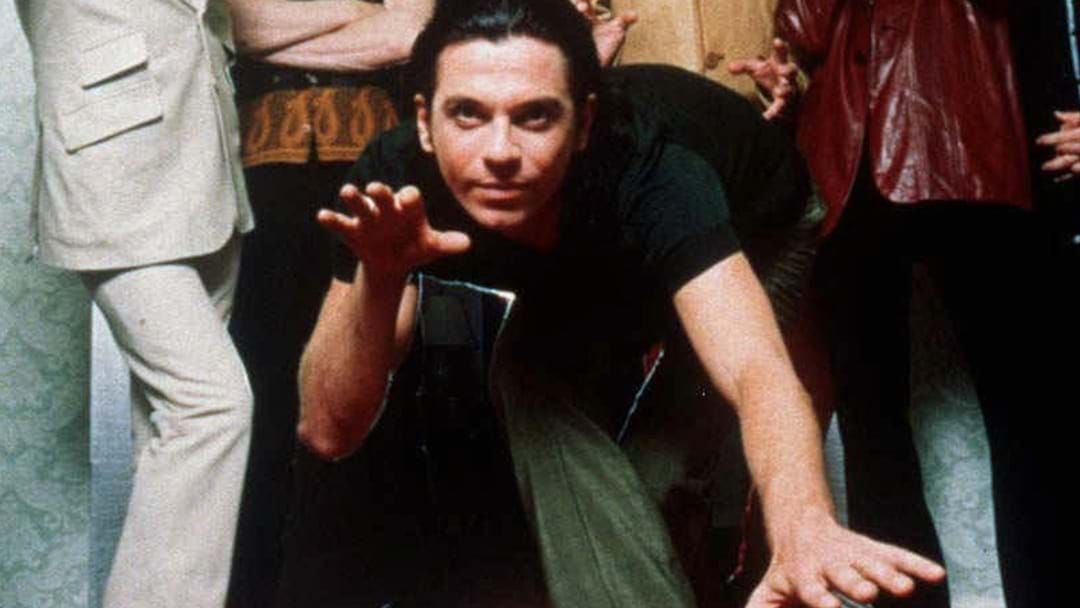 The Richard Lowenstein documentary about the life and times of INXS's Michael Hutchence has finally debuted at the Tribeca Film Festival and strap yourself in INXS fans, get ready to see a side of the man you've probably never seen before.

It's being reported that Mystify: Michael Hutchence shows a different side to the man that fronted one of the biggest bands in the world. A shy, humble man who would transform into an epic rock star when on the stage, but morph back to a "completely normal person" off it.

It also reportedly details the deep depression Hutchence suffered as a result of an assault in Copenhagen in 1992, that according to Hutchence's girlfriend at the time, Helena Christensen, had him "throwing up blood and pushing away all food".

The assault also reportedly led to Hutchence's loss of taste and smell, which ultimately led to that infamously sad moment in Sydney in 1997.

Social media is already awash with reviews of the doco, and it's a case of so far so bloody good for the posts we've seen.

Still no word when and how it will be hitting Aussie screens, but there's a lot of us at the station who can't wait. Rock on!