The Impact Of Empty Stadiums And Moved Games For Victorian Clubs 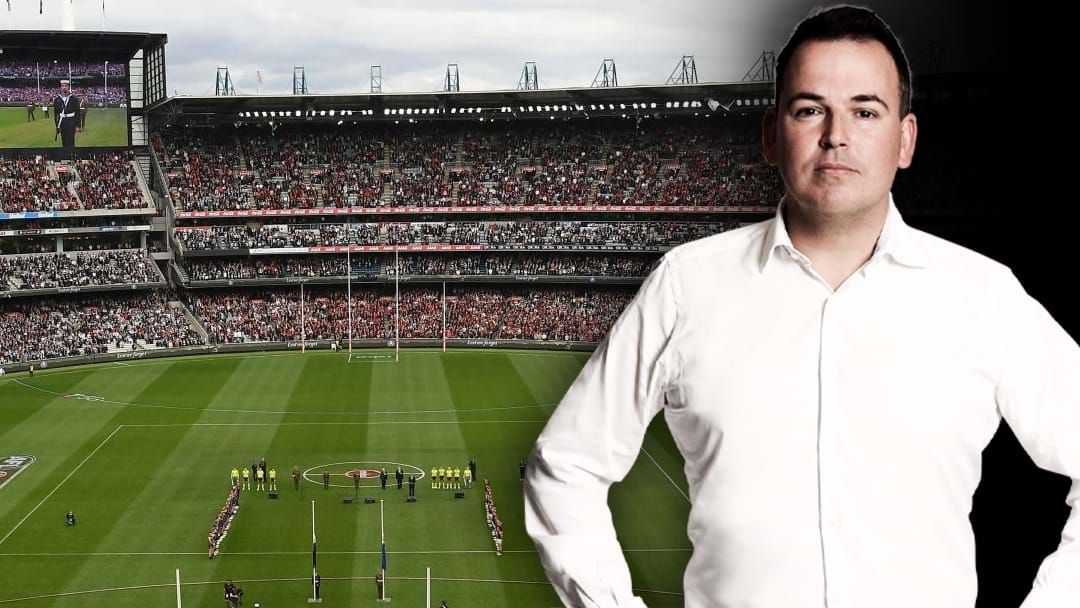 The AFL were forced to manage the growing situation of Victoria’s lockdown, with Gillon McLachlan confirming several fixture changes on Thursday afternoon.

As negotiations had just begun surrounding the league’s collective bargaining agreement, Browne said the fixture changes has come at a difficult time for both players and clubs looking to recover from last season’s halt in play.

“This weekend is going to be costly for Victorian clubs in particular,” Browne said.

“It’s not good for players' pay rise, or the coaches.”

Browne said the impact of having no crowds at Victorian matches for this round will be felt by all parties involved.

Venue tenants of the MCG and Marvel Stadium are going to be drastically hit by no fans.

Already Richmond’s round 11 home match has been relocated to Sydney, and with the potential to move next week’s ‘Dreamtime’ match to Perth - both Richmond and Essendon face financial challenges if the MCG is ruled out.

“The AFL, obviously mindful of public health issues, really want spectators back at that game.

“This issue, even on a one-week sample, will cause financial implications.”

There is an expectation that a proposed ‘return’ to Melbourne venues would not allow for an adequate amount of fans in to help with the immediate crisis, with Victorian state officials providing guidelines on the unfolding situation.

“In the context of a seven-day lockdown, you wouldn’t get to 85 per cent [at Melbourne venues] next weekend.”