The Implications Of Hipwood's Injury For The Depth Of The Lions

On The Midweek Rub. 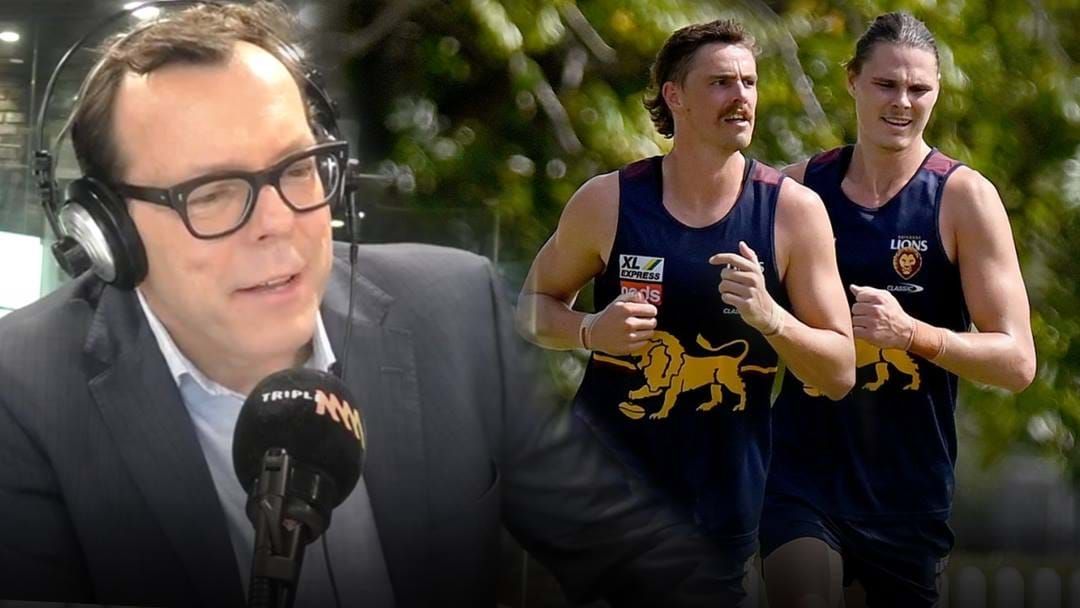 The Midweek Rub discussed the depth of the Brisbane Lions, after the club confirmed Eric Hipwood suffered an ACL injury during last week's loss to the Saints.

Wayne Carey spoke on the importance of Joe Daniher, and how he must step up for the Lions to venture deep into September.

“It’s now time for Joe Daniher [to stand up] … because they need him to stand up if they’re to win a flag.” Carey said.

Alluding to the fact that Daniher has enjoyed playing higher up the ground, the discussion revolved around the Lions needing to adjust their structure.

"They need a key target, and a strong key target."

Joey offered a potential Hipwood replacement, while Daisy believes the importance of Charlie Cameron will play a major role in Brisbane's run home to secure a top four spot.

Speaking on the long-term injury of Cam Rayner, Damo says "there comes a point of a club's premiership credentials, where injury does get them .. and to me right now it's borderline with the Lions".

Catch the full episode of the Midweek Rub here!