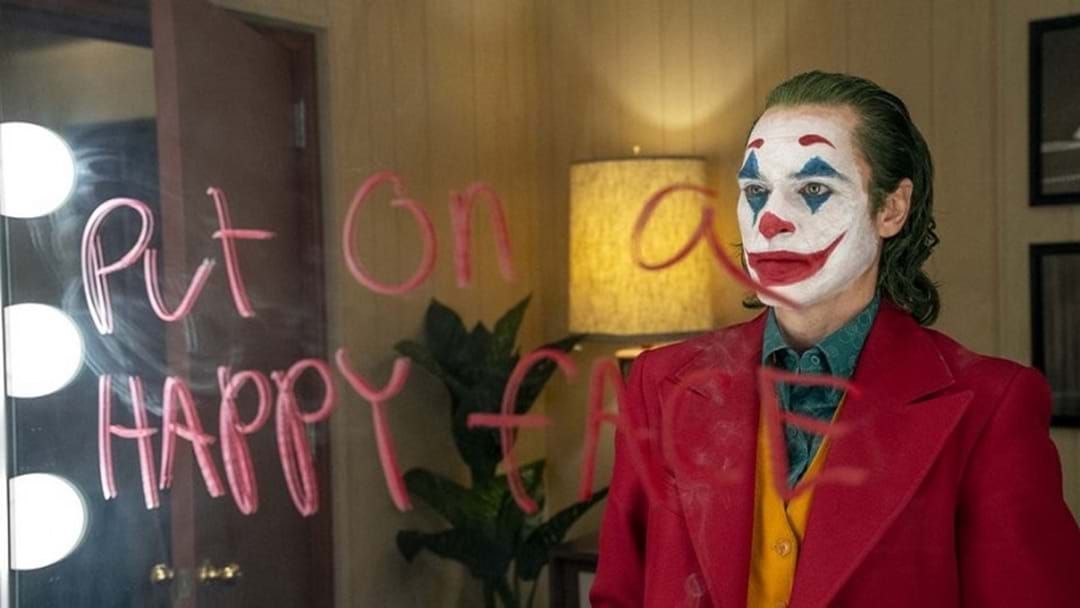 The latest comic book movie spin-off the Joker has been met with controversy in its first ten days since premiering on the Hollywood silver screen.

Critics have bemoaned the stylised violence and lack of sensitivity the movie has towards mental illness. Others have said Joaquin Phoenix’s stunning performance betrays the original DC Comic character.

Either way the movie has impressed at the box office making over $500 million dollars in its first ten days globally.

Sean for Breakfast’s movie expert, Simmo, was strong on his thoughts condemning the critics.

He was also quick to praise the acting and gritty story behind what made the violent and misunderstood Joker.

Listen to Simmo the Movie Dood reviewing the Joker here

After what seems like a THOUSAND comic book movies this year, we can finally settle in and enjoy a more challenging film. Out at Fenwick Cinemas on Dempster Street now.