The Killers Are Returning To Australia 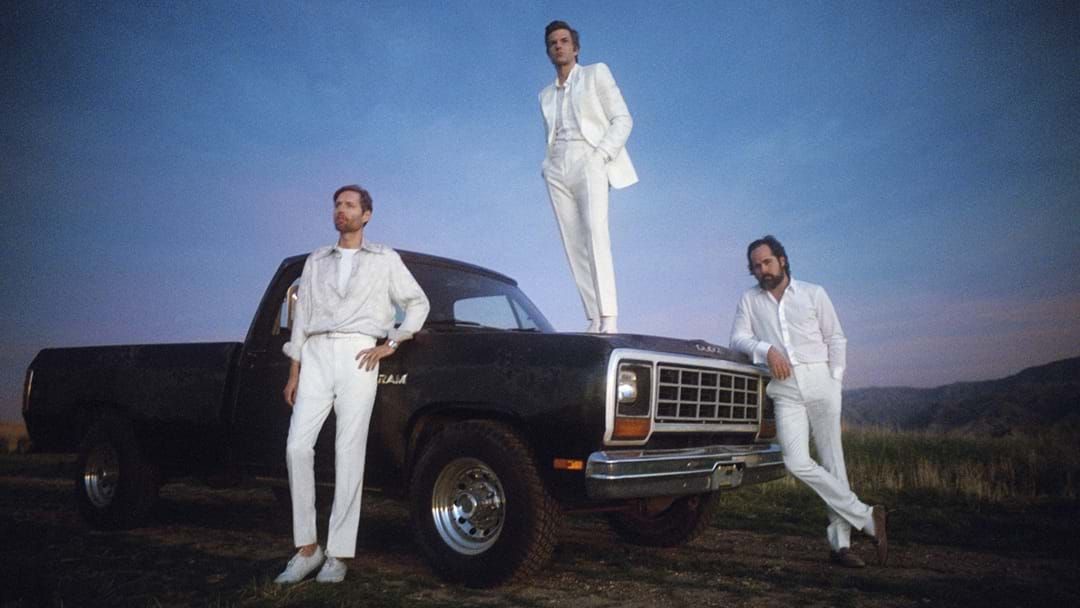 Frontier Touring and Triple M are thrilled to welcome The Killers back to Australia for four massive headline shows this November.

As a part of Triple M’s 40th Birthday celebrations, Nevada’s finest rock exports The Killers return to Australia for a not to be missed concert experience this November with their extravagant ‘Imploding the Mirage’ tour.

Triple M caught up with The Killers' frontman Brandon Flowers ahead of the new album and tour and expect to hear all of their bangers on Imploding the Mirage tour:

The Imploding The Mirage Tour will be The Killers' first time back on our shores since their 2018 Australian tour, which included ten sold-out arena shows.
The tour coincides with the release of The Killers brand new single, Caution, out now.

Tickets on sale Monday 23rd March with Frontier members getting access to an exclusive pre-sale, visit: www.frontiertouring.com for more info

Caution is the first single from The Killers new album, Imploding The Mirage, out May 29 and available for pre-order now.
Visit: www.thekillersmusic.com for more info