The Latest On The AFL Reserves Situation 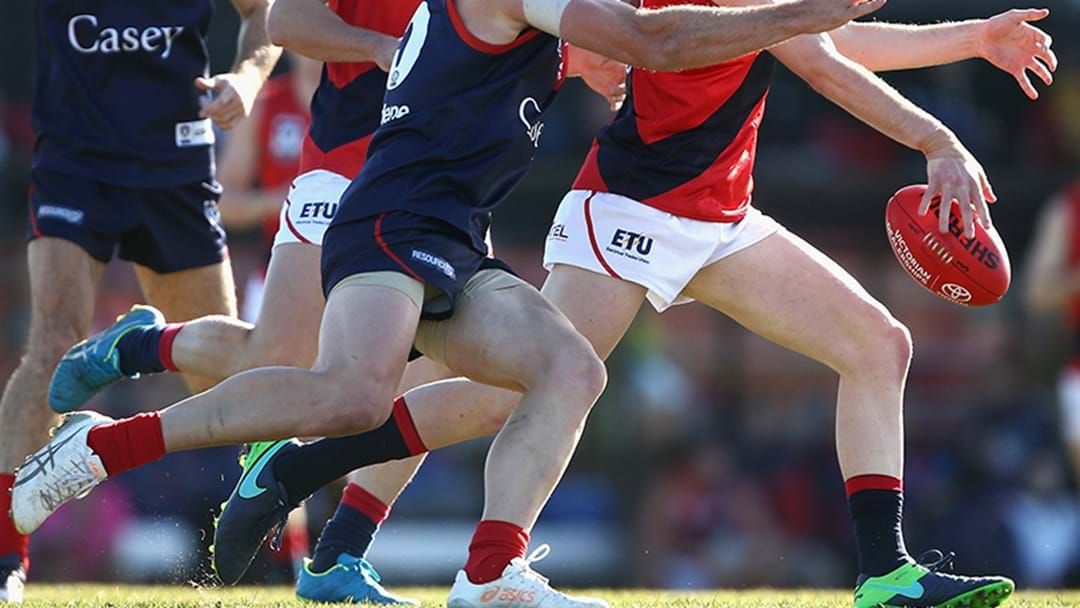 With the AFL announcing that no AFL listed players were allowed to participate in the state leagues this season, the Hot Breakfast outlined what the season might look like for non-selected AFL players.

In a bid to still maintain match fitness, Eddie McGuire revealed that non-selected players are likely to be limited to internal scratch matches.

This could mean the only match play the 'reserves' will get could be a shortened game with 14-16 players per side.

"The players who are leftover who don't play on a weekend in the AFL team, will play scratch matches against each other," McGuire said.