The Latest On The Alleged WA Grand Final Border Breach 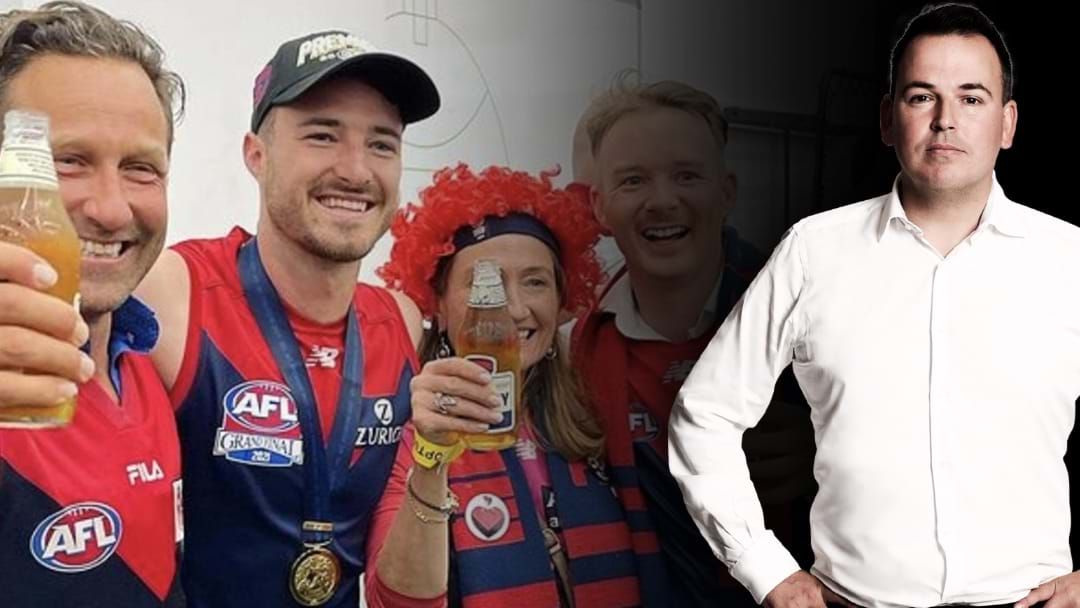 Browne revealed that the men accused of breaking the border rules were unknowingly partying at the same function as some WA Police officials post game.

Browne also said the men were telling people they had flown to Darwin to serve their quarantine.