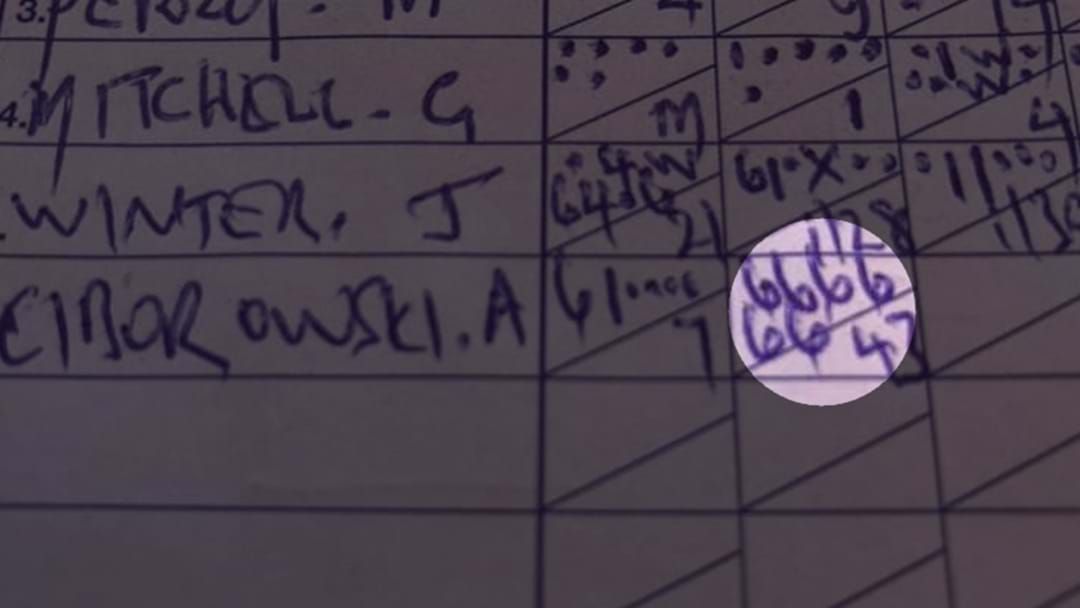 The Mt Eliza Cricket Club president made waves in the Mornington Peninsula cricket league on the weekend after clubbing six sixes in an over.

Faithfull joined Kennedy Molloy on Monday - calling in to win Mick's Pub Shout tickets! - and revealed where he hit those sixes and the brilliant reason behind why he went hell for leather.

"All over cow corner, mate!" he said.

Mick and Jane were in awe of the feat, until the biggest revelation came along - he wasn't even meant to be playing.