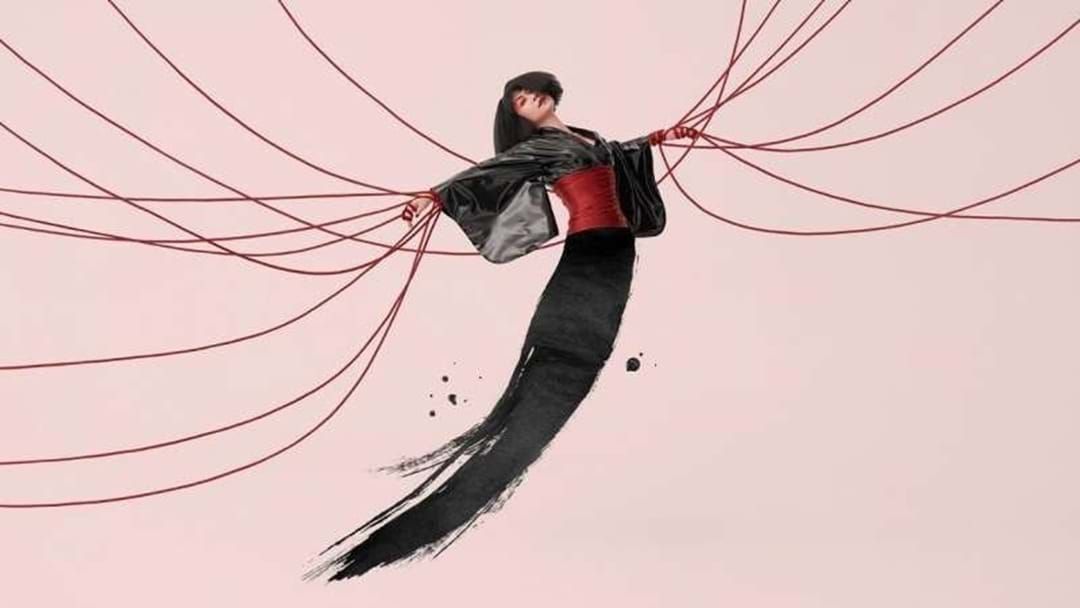 Who's ready to pop into the opera this month?

Well, get ready for the National tour of Madama Butterfly, with a talented troupe of 30 people touring the country, including cast, crew and an orchestra.

The 7-week tour will be dropping into five states - Victoria, Queensland, Western Australia, Northern Territory and South Australia and will be smashing out 24 massive performances across Australia.

The opera follows the tragic story of two lovers who are forced to battle obstacles like culture, oceans and time.

Opera Australia's Artistic Director, Lyndon Terracini is excited to bring the Opera to people of all ages and backgrounds.

“Everyone at Opera Australia is thrilled to be presenting, with our local partners, this wonderful production of Madama Butterfly. We have engaged exceptional singers who will enable audiences to hear this beautiful music sung in the original language, with surtitles, at the highest level. It is a feast for the senses!”

Local kids will also have the opportunity to take part in the performance through the Regional Children's Chorus program. The kids will be chosen by local choir leaders and will join the cast for the big performance.

The Queensland performances are as follows...