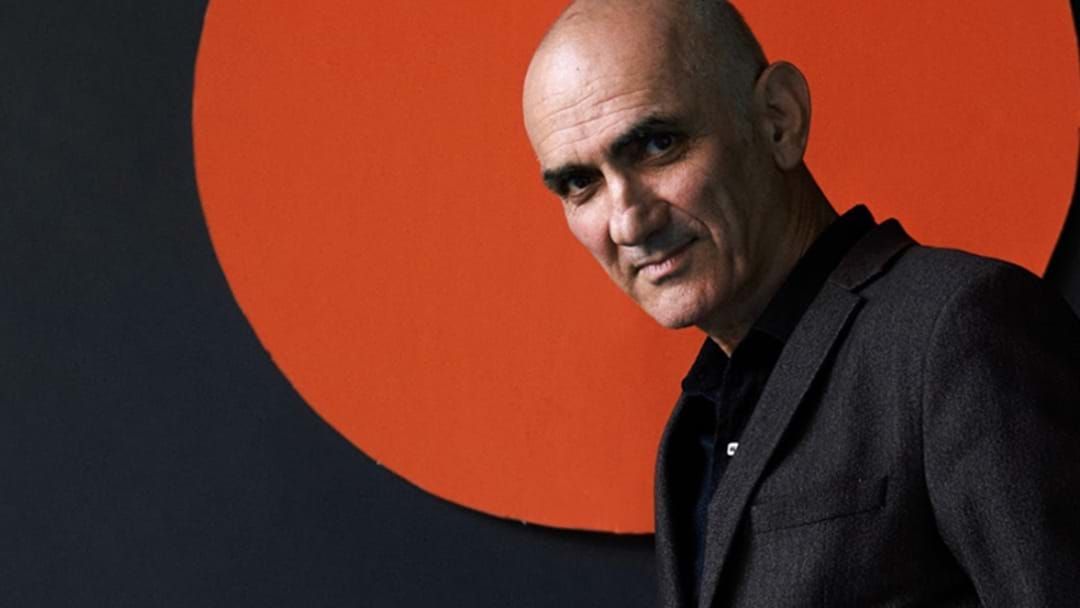 The man... the legend... Paul Kelly has announced a national tour this December that we have no doubt will be one for the ages.

Triple M Aussie and mix94.5 proudly present the Making Gravy 2019 tour, referencing truly one of the great Paul Kelly songs (one of the many, obviously).

Staring in Perth on Saturday December 7, Kelly and his support acts promise to give us the early Christmas gift of a rocking good time, hitting Melbourne and Sydney before finishing up in Brisbane.

Supporting the great man on this tour is none other than Courtney Barnett, Kate Miller-Heidke and Marlon Williams. Sydney punters also get to experience Thelma Plum in the line-up.

Frontier Touring members get first digs at the tickets, with a 24 hour pre-sale going live at 12pm on Tuesday August 20 (AEST).

Ahead of the tour, Paul Kelly will release Songs From The South 1985-2019 on November 15, a brilliant career summary with 43 iconic tracks that spans the depth and breadth of his illustrious career from Dirt (1972) to Nature (2018).