The Melbourne Renegades Have Won The BBL Final 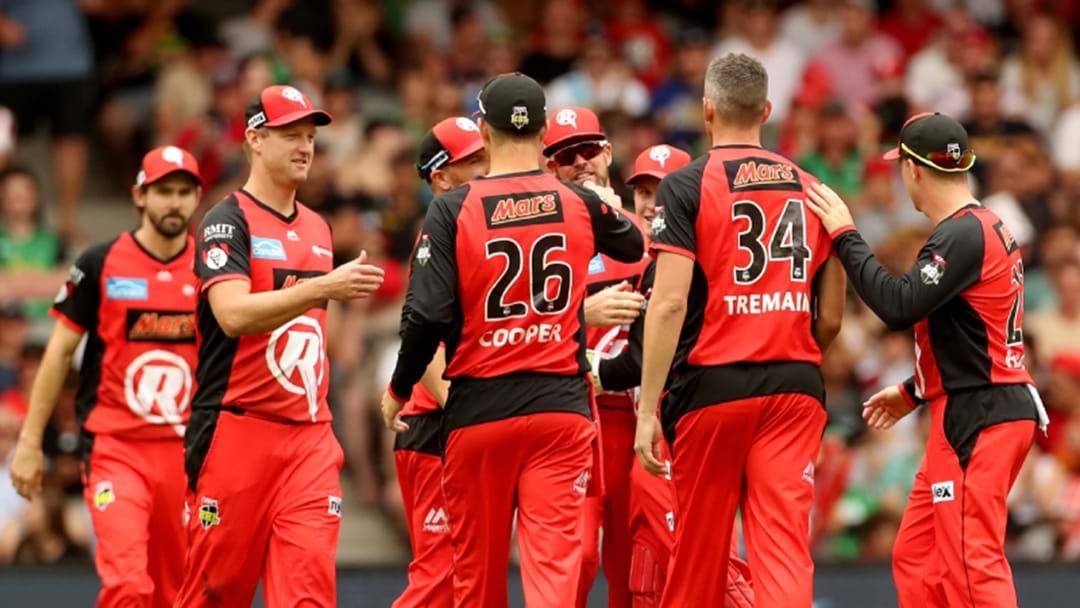 It's their first BBL title.

The Renegades were struggling at 5-65, before Tom Cooper and Dan Christian posted an 80-run partnership to finish on 5-145.

The real MVP? The chair which Aaron Finch destroyed, after one of the most unlucky dismissals you'll see.

Marvel Stadium will be rocking tonight!