Get ready for an epic 16 days of hockey! 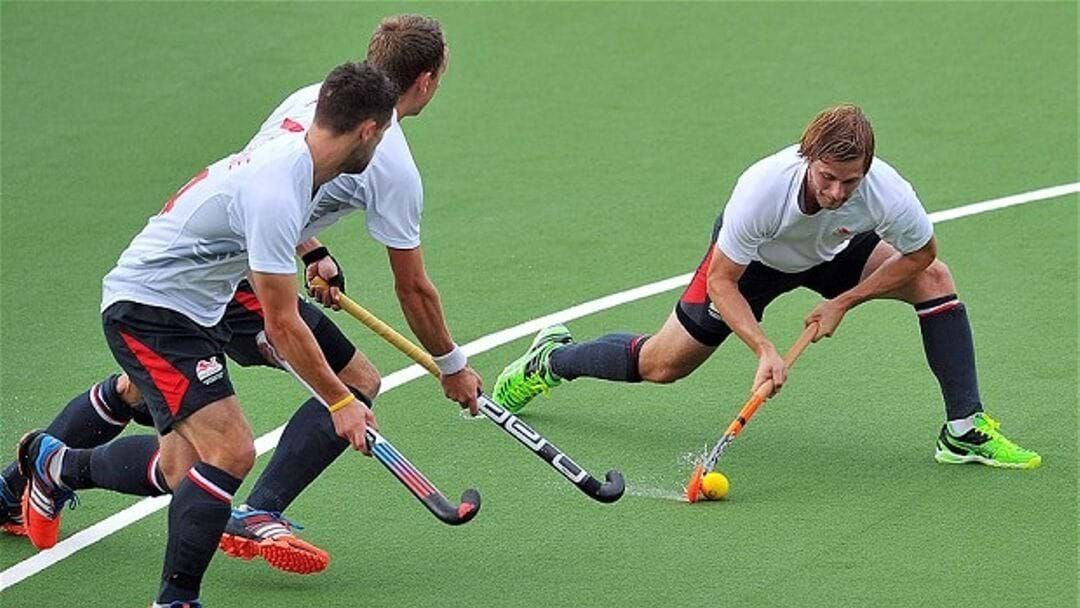 The Australian Men’s Masters Hockey Championships is rolling into the Bunbury Hockey Stadium this Friday for 16 days of competition.

The championships will involve 53 interstate and 23 WA teams over 276 matches, making it the biggest men's Masters hockey event ever held in the southern hemisphere.

The event should significantly boost economics for the South West region, with over 1800 participants and officials expected to visit over the course of the competition, resulting in an estimated economic injection into the region of $5.5 million (according to Nielsen Sports data).

Hockey Australia Masters Co-Chair Norman Same said they are "looking forward to bringing [the competition] to the South West, enjoying the region, and having our players not only playing great hockey but taking home some very special memories of their trip to the area."

For more information about the Championships, head to www.australianmastershockey.com/.

If you missed Allan Aldworth, catch up on the show below...