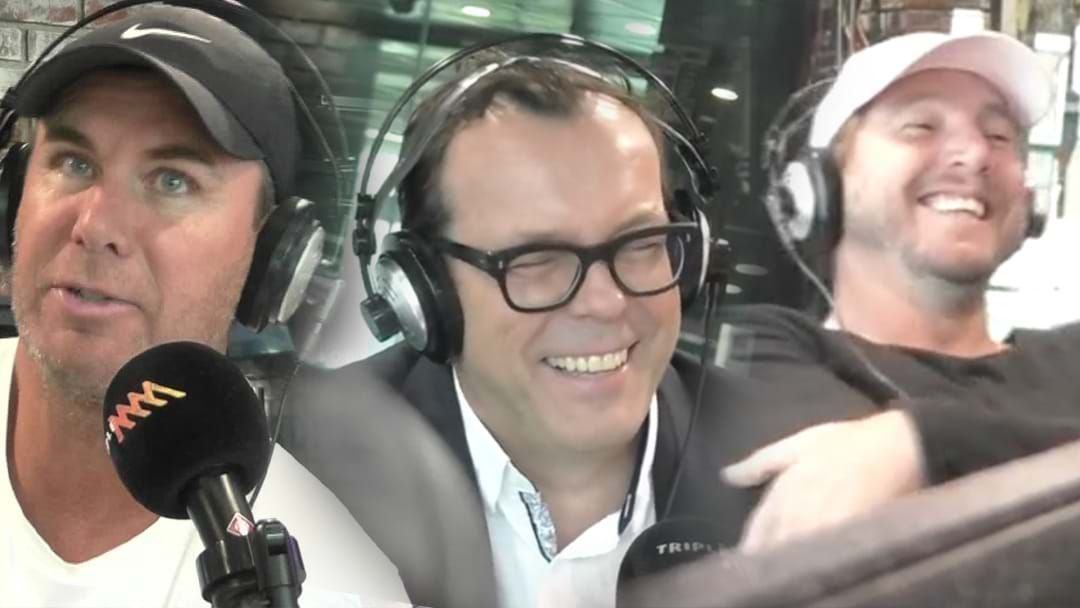 The Mid Week Rub crew didn't miss the chance to give Duck a serve for chucking a sicky on Sunday!

Wayne Carey was seemingly fine after Saturday's call, but mysteriously phoned in under the weather on Sunday.

Damo dobbed him in saying he was wearing a crisp white shirt on Saturday afternoon and was heading out after the Richmond v Sydney game...

Duck plead his case that his son gave him a bit of a bug, but the boys weren't buying it!

Daisy Thomas sent him off with a zinger!

"You're 100% right Duck, the amount of times I've gone to a play centre straight from the Albion and then pulled up sick... It's ridiculous!"