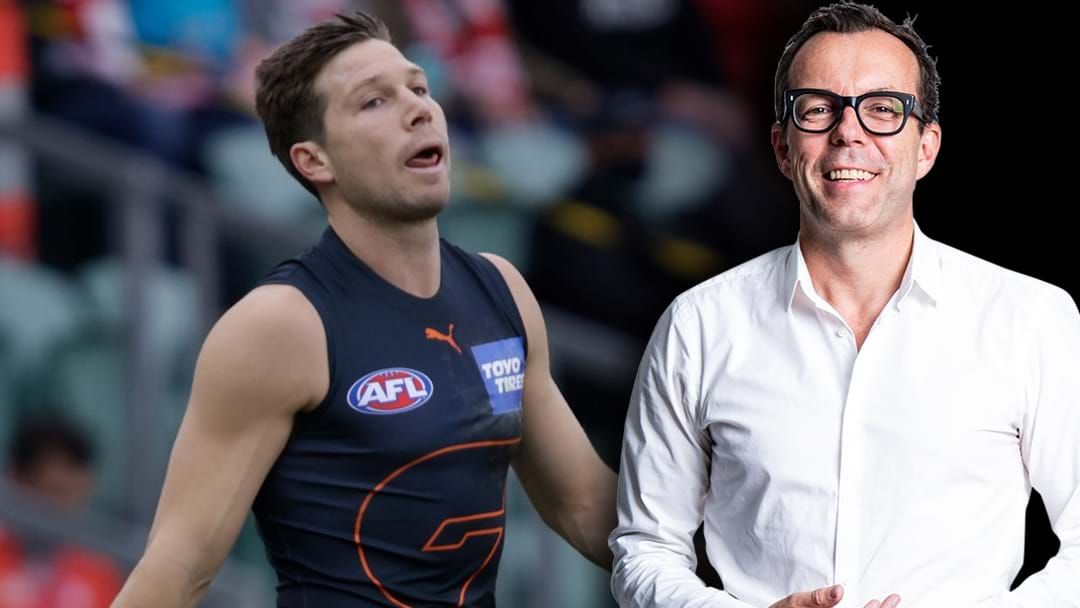 Damian Barrett spoke on the Midweek Rub about the tribunal's three-match suspension given to Toby Greene for making contact with an umpire.

Gillon McLachlan spoke on Tuesday, declaring the need to apply a harsher penalty on any incident involving an umpire.

"I think the AFL's got itself confused with how it's own operations unfold." Damo said.

"The MRO should have been able to put a determination of weeks on it, and then send it to the tribunal - not the other way around."

Damo has called for more clarity from the AFL's operations and involvement with the match review office.

"It feels like the MRO and the tribunal has lost their way this year." Joey argued.

"I think it's landed in a very fair spot." Carey said.