The Misunderstanding Surrounding The Daniher Trade To Sydney 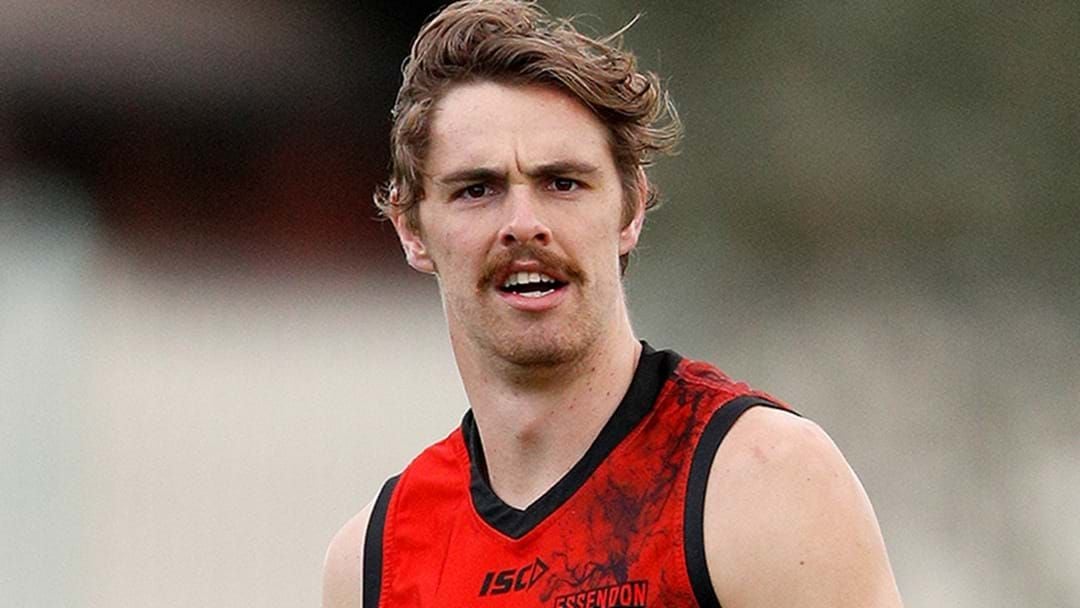 Essendon have been criticised in the last few days for not trading on Joe Daniher to Sydney during the last trade period.

The Hot Breakfast went back and investigated what was actually on the trade table for Daniher last year and clarified a major discrepancy.

It was widely reported that Essendon were offered two first round picks for Daniher, but Tom Browne outlined that it wasn't the case.

Sydney only considered trading pick 9 if Tom Papley went to Carlton along with their second round pick. Pick five was off the table, therefore the offer to Essendon was not nearly as flattering.

The Bombers also held onto Daniher believing if he left at the end of 2020 they'd receive a high compensation pick.

However, Daniher's value has plummeted since the trade period and if he was to leave on a low salary the Bombers may only receive a second or third round compensation pick depending on how much he is paid.

In case you missed it, Eddie McGuire dropped some big news regarding the AFL Grand Final: