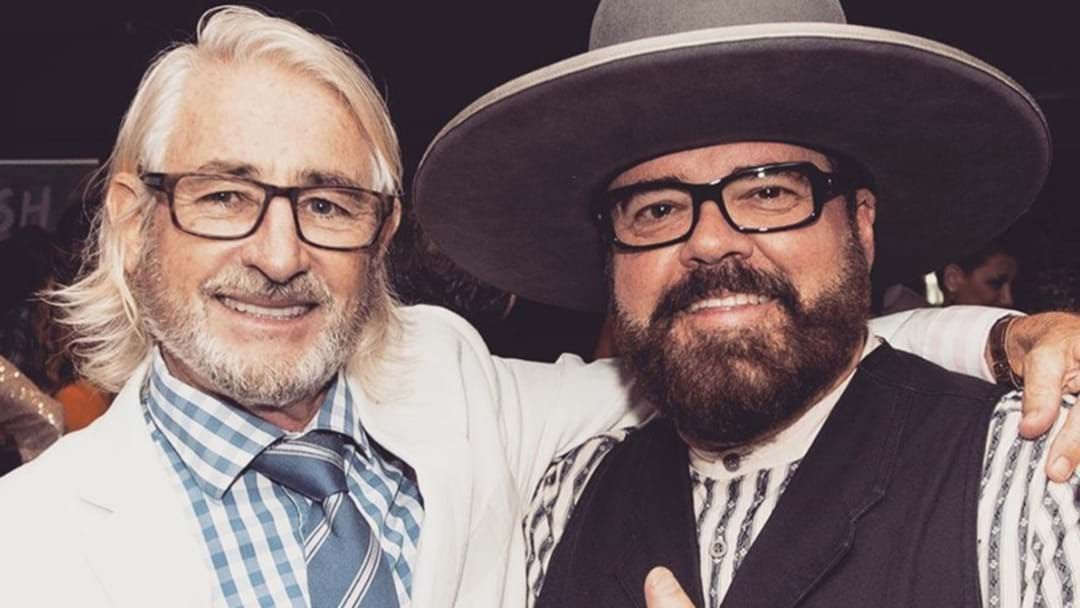 For a band that has had a fair share of tragedy along the way, the 5 remaining members of INXS are sadly grieving the loss of their long-time manager and arguably, the visionary behind their eventually successful quest for world domination.

Chris M Murphy sadly passed away on January 16, following a battle with Mantle Cell Lymphoma. He was only 66.

For many within the industry, Chris Murphy was a powerhouse. A visionary manager who didn't mind ruffling feathers along the way to get the very best outcome for his "band of brothers".

From day dot, Murphy insisted that the only way he could manage the boys from INXS, was if they would join with him in taking "an international approach" to marketing the band and its music.

The result was a whirlwind 20 or so years, with countless hours of travel and touring all over the world. INXS spent as much time, maybe more, touring the likes of the USA and Europe, as they did treading the boards here in Australia.

Put bluntly, Murphy worked the band bloody hard! He likened a band to being a sports star. The more you practice, the harder you work, the more ready you'll be for the big moments in your career.

You know, like headlining Wembley Stadium to 72,000 screaming fans.

Moreover, they also concentrated on areas such as South America and Canada, both hosting a huge legion of INXS fans to this day.

Indeed, if it wasn't for Murphy, INXS's massive, multi-platinum monster that is KICK may never have seen the light of day. Reportedly, the record company in America offered INXS a million bucks to re-record the album as we know (and love) it.

Not phased by this massive setback, and so stoically behind his band of brothers, Murphy went "behind the scenes" at the record company, handing out demo copies of KICK to staff members.

Before you knew it, the album was being played on college radio, and the rest is history. A massive, multi-platinum selling bit of history.

As our Becko will attest, he was a pretty switched-on bloke.

In more recent times, Murphy continued to think outside the square when it came to the INXS band (and brand). He had plans for an "X" shaped museum near the town of Ballina on the NSW northern coast, and of course, there's the rumoured INXS musical that could still be hitting stages in the near future.