The Mystery Man With The Australia A Kit Has Been Found 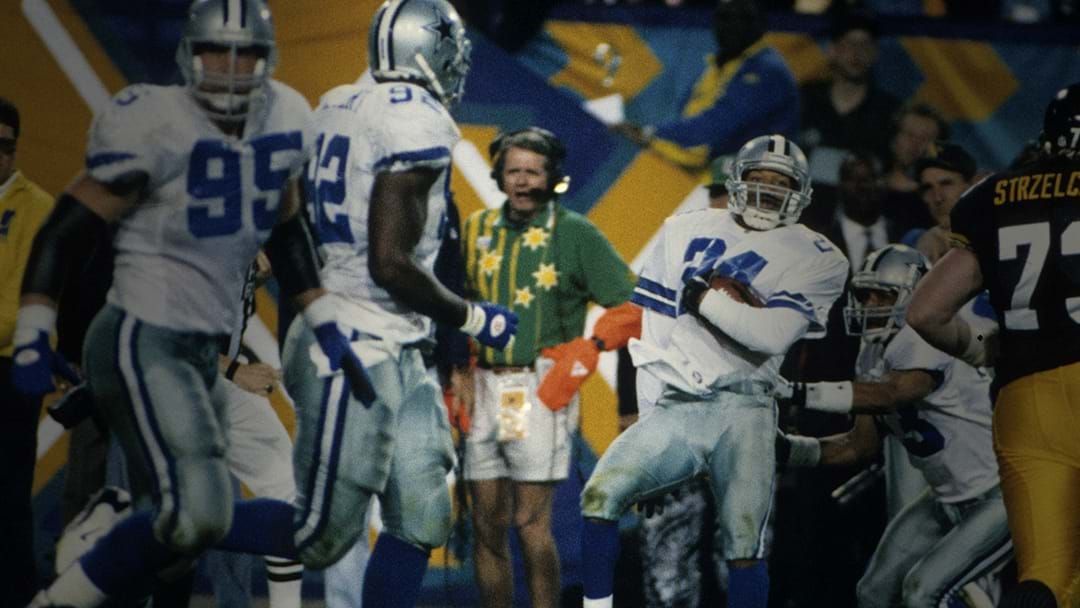 Last week, Australian sports' twitter exploded with the discovery of an image from the 1996 Superbowl with a man wearing a rare but beautiful Australia A cricket top on the sidelines.

After the image circulated all across Twitter, Facebook and Reddit, ESPN's Laurie Horesh was the one to finally track down the man, one Jimmy Hadder, who has worked at eight Superbowls and is currently a Timeout Producer for CBS.

Jimmy was excited that this image had caused so much commotion around the country.

"I worked in Oz for 2 years and got into the game, BIG TIME!!! Watched International ODIs at every oval except Hobart. Ready for the IPL season."

He stated that as well as a love for cricket, he also took a liking to the shirt itself, hence why he wore it on such a big day.

"Both the colors AND the pattern... I have to be seen on the sidelines by the referee.

"I did wear a different Australia ODI shirt for the Super Bowl in Tampa."

For the full story on how Laurie Horesh tracked Jimmy down, click here.