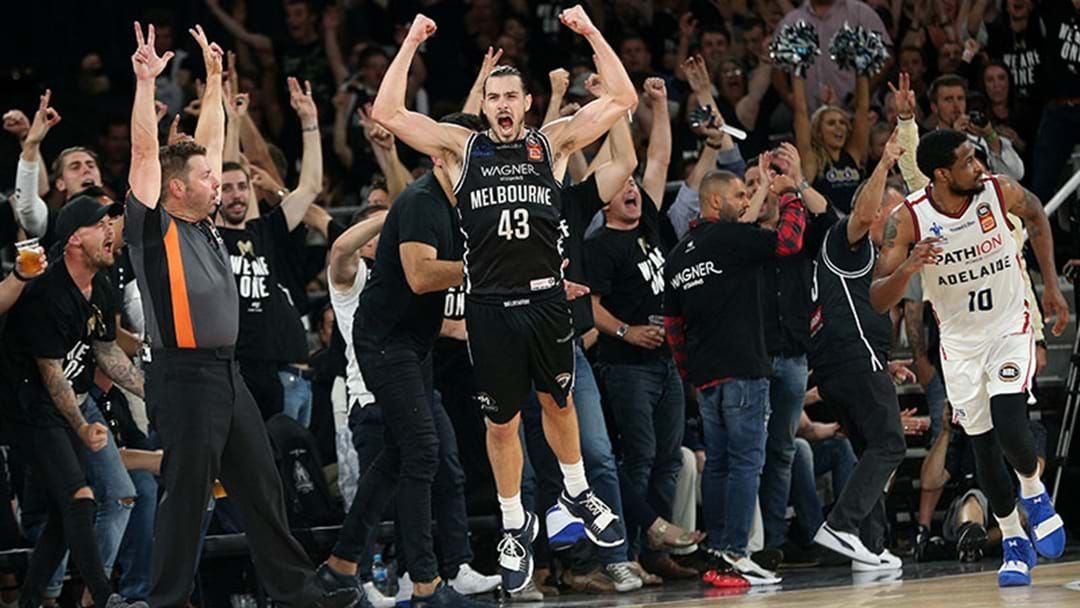 The NBL has signed a three year deal to broadcast the NBL on free-to-air TV digitally.

From October 11 Nine will run two games per round on 9Go, while the digital platform 9Now will show each game live and on demand for seven days.

The deal is also set to contain a Fox Sports component.

The arrangement is a revenue sharing agreement between the two, with Nine being heavily involved in the marketing component of the league.

“Larry [Kestelman] and his team have recognised the importance of free-to-air as a platform to grow the sport and the way the deal has been structured up fron. It’s one of the first times that we’ve placed the value against the spectrum of a free-to-air broadcaster in lieu of a rights or production requirement on Nine,” Nine’s director of sport, Tom Malone said.

“This is another innovation in sports rights in terms of how we’ve structured the relationship and also there’s probably – without getting into the finer details – there’s some things in there in terms of the commercial partnerships between Nine and basketball that make it a stronger alignment and an evolution of the agreement we have with netball.”

NBL owner Larry Kestelman said it was a step forward for the league.

“We’ve gone on a journey over three years. We’ve actually grown our attendance by over 50% over that period to now get to the point where our total venues are actually at capacity point. Our average was close to 90% of capacity across venues,” he said.

“The sport itself is now in very very good shape, however we recognised from day one that we need strong media partners and exposing the sport to as many participants and the grassroots, and the people that love it is important.”