The New Album With One Of Taylor Hawkins’ Final Performances 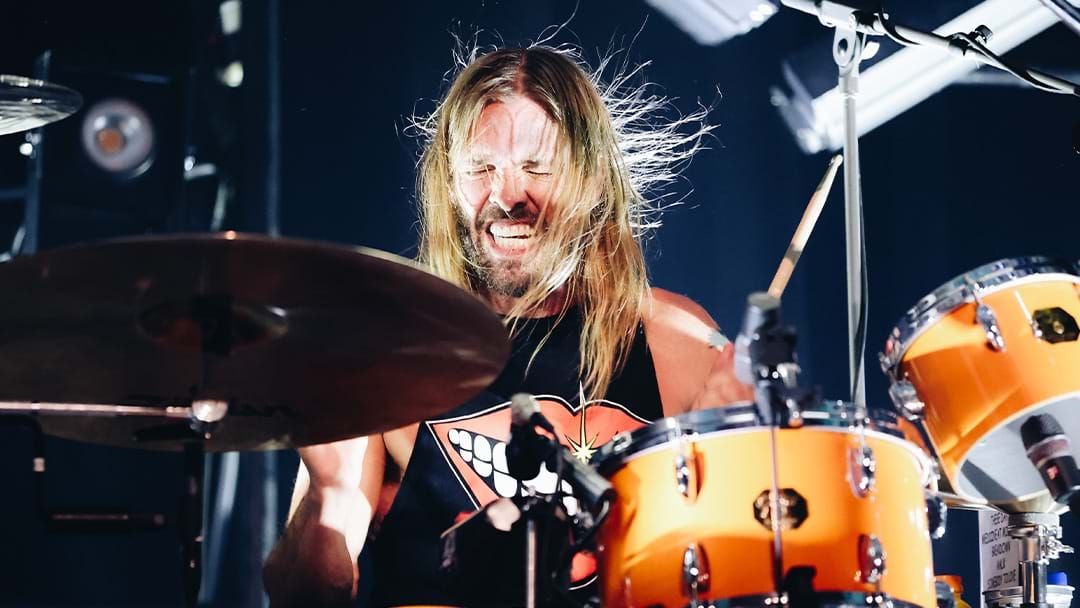 NEW York musician King Princess has described how she managed to work with Taylor Hawkins just before his death.

The Foo Fighters drummer guests on King Princess' Let Us Die from her new album Hold On Baby.

Signed to Mark Ronson's record label, the Queens of the Stone Age producer used his connections to get Hawkins to drum on the track.

"I played it for Mark, he said ‘this is gonna be great, we need a drummer. What do you think about Taylor Hawkins?' Obviously I'm a huge Foo Fighters fan, I love Taylor's solo albums and I love Alanis (Morissette). So Mark asked him and he said he'd do it."

With King Princess recording her album in New York, Hawkins added his drums in Los Angeles.

King Princess cleared using Hawkins on the track with his family and said she hopes the track serves as a tribute to him and a reminder of the power of rock.

King Princess will tour Australia next year opening for Florence and the Machine.

"I'm a huge Australia stan. I love to party in Australia because the people are so kind, it's so much fun to just rip it. You guys are some pirates! It's fierce."