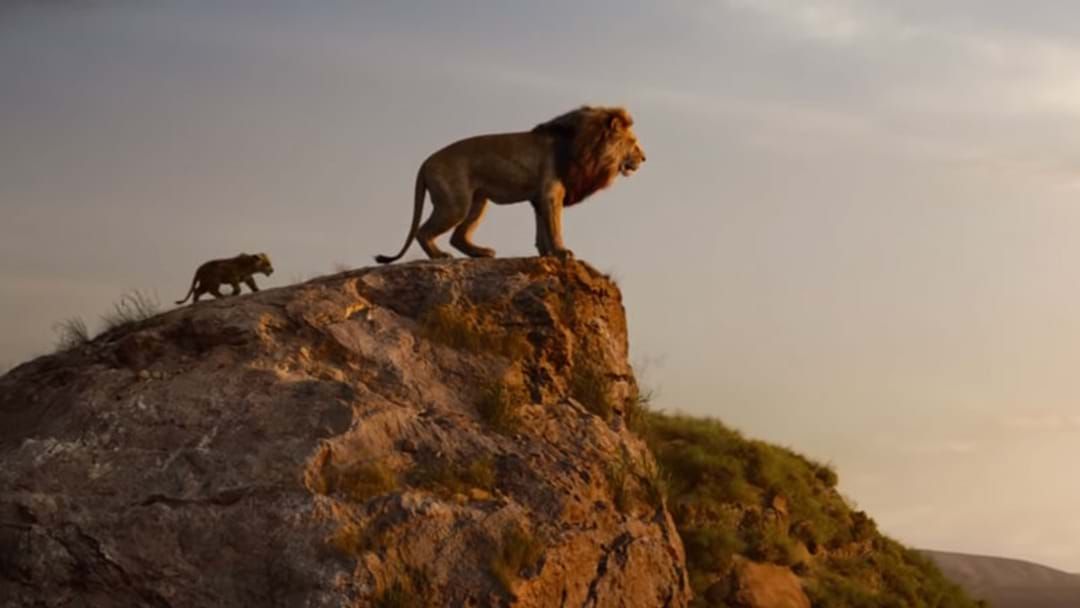 People everywhere are no doubt frothing over the official trailer for the new Lion King movie finally being released.

It's the same awesome story with a new look, directed by Jon Favreau.