The New Restrictions For The AFL's Return 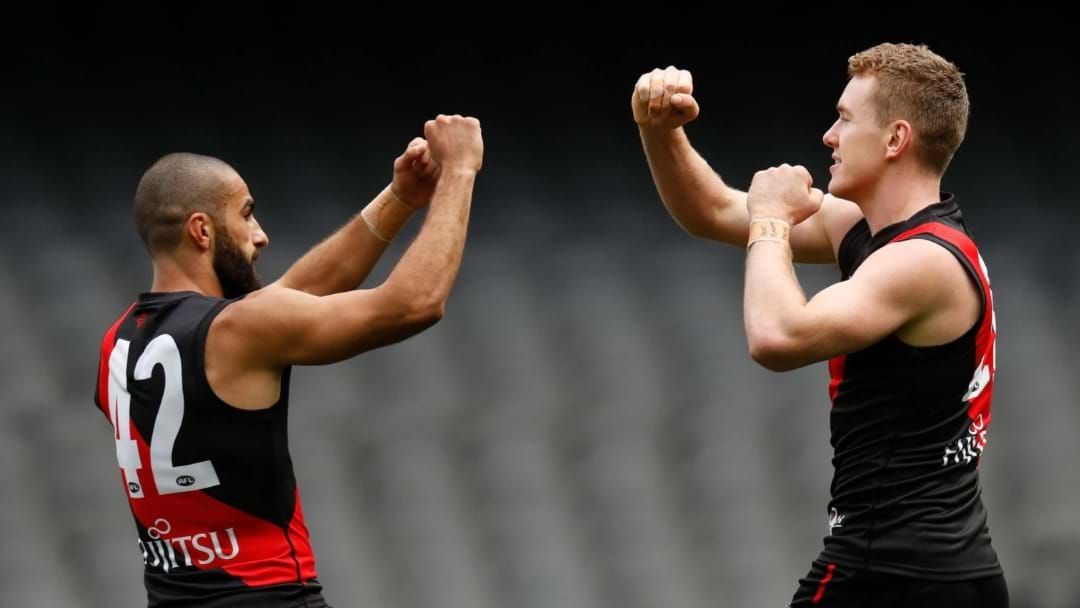 Tom Browne revealed the big changes that are being introduced by the AFL when footy return in the coming weeks.

The AFL released a 40 page document with all the rules and regulations for clubs and players to strictly abide by, and there a few significant game day changes.

Browne summed up the major findings from the document.

He reported that the length of the quarter time break will change, a limited amount of coaches & staff are allowed to attend game day, a strict 1.5m separation on the bench and much more will be implemented.

The length of time after each goal will be extended so that water carriers can hygienically cater to the players, along with a several strict training guidelines for players to adhere to.

Eddie also revealed that the AFL have tabled a rubric to grade offences if the guidelines are broken.