StuffThe New Trailer For Joker Just Dropped And, You Know, It's Suitably Disturbing

The New Trailer For Joker Just Dropped And, You Know, It's Suitably Disturbing 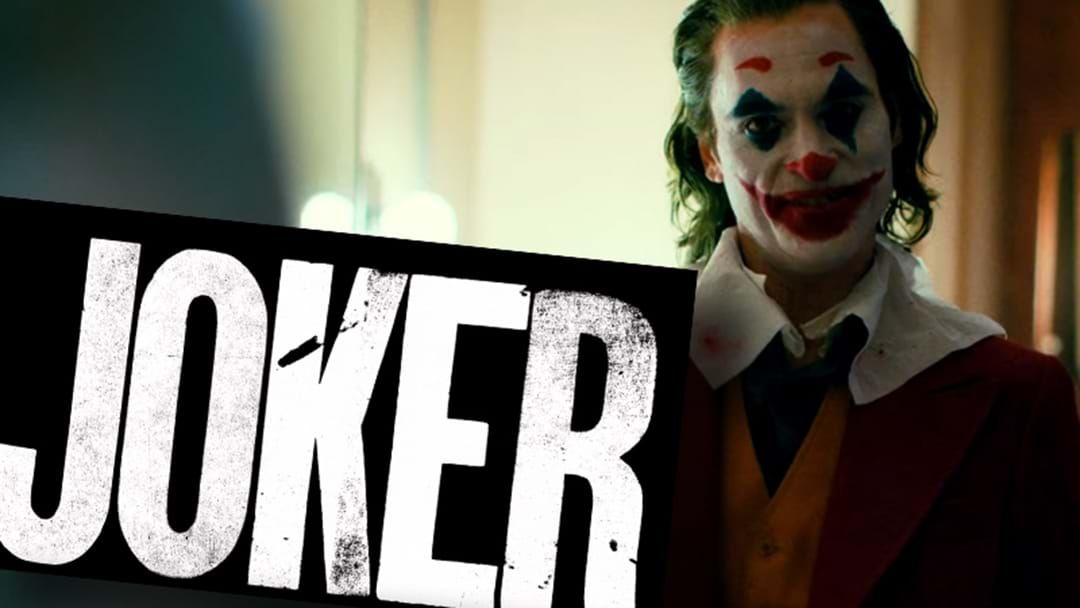 Fans of anything superhero and in particular, the Dark Knight, will no doubt be frothing over the new trailer just released on the world for the standalone film on the one and only... Joker.

Joaquin Phoenix takes up where Jared Leto left off and by goodness, he looks like he's absolutely nailed the part.

Suitably dark, disturbing and it looks like a real insight into what created the monster that was and is, The Joker.

The movie also stars Robert De Niro, the legend himself, so that's always a good thing.

Joker is directed by Todd Phillips and out in cinemas October 3. Just one month away!