Talk about being Thunderstruck 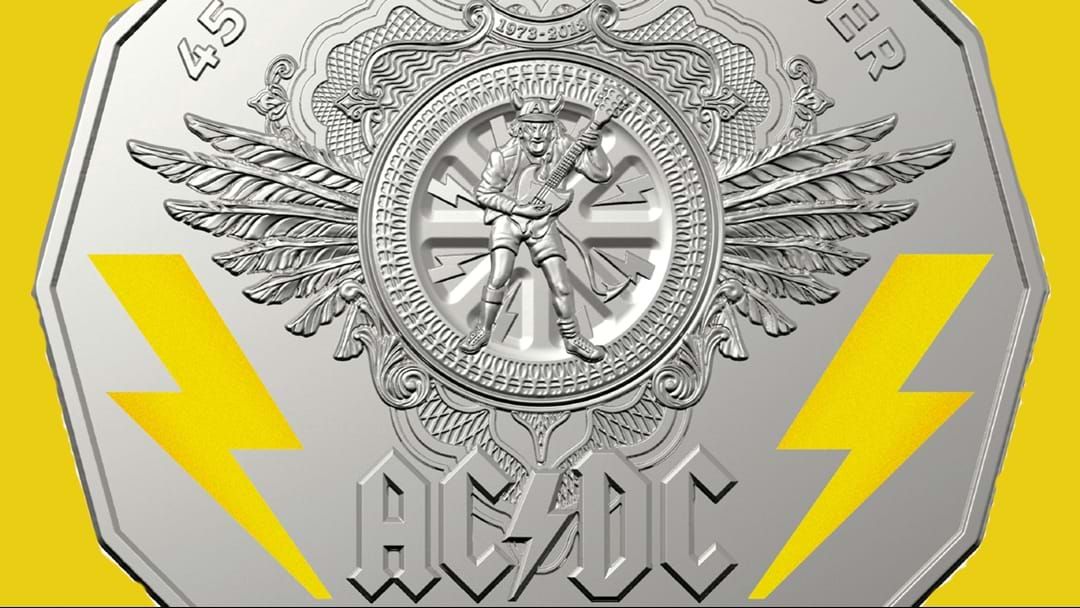 The Royal Australian Mint have announced today the release of the AC/DC coins to celebrate the band’s 45th anniversary.

In the most rock and roll moment in The Mint's history the coins include the iconic guitar playing Angus Young as seen on the High Voltage album cover, framed by the iconic lightning bolts.

The 'High Voltage' coins were made with real lightning bolts- at Questacon, Canberra- making sure they really are Thunderstruck.

Don't believe it? Watch the coins being struck by lightning:

“AC/DC is famous for their electrifying energy. It’s in their music, the titles of some of their songs, even their insignia,” said Royal Australian Mint Chief Executive Officer Ross MacDiarmid.

“The Mint thought that such an iconic band deserved high voltage coins and an electrifying launch to match”.

Get your AC/DC coins here

Triple M are playing AC/DC on the hour, every hour for Oztober.
Listen: triplem.com.au and

Listen on the Triple M App
Download on iTunes or Google Play.