Did someone say reunion tour? 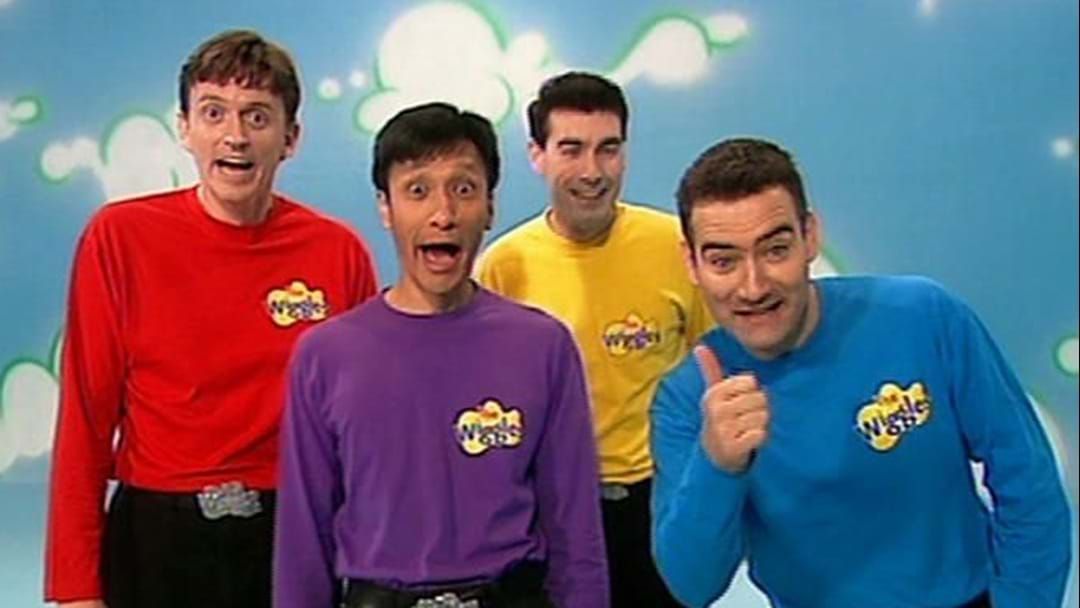 The original Wiggles are taking their Big Red Car on the road again in an effort to raise much-needed money for the Australian bush fire relief effort.

Murray Cook, Anthony Field, Greg Page and Jeff Fatt have confirmed that they are reuniting for a special show in Sydney, with all proceeds going to support a number of charities.

The band revealed the news in a Facebook post on Monday afternoon, announcing that the over-18s show would be held at Castle Hill RSL on January 18.

"We're getting the band back together... to raise some much-needed funds to assist with those affected by the bush fires in Australia," the post reads.

"ALL proceeds from the show (tickets and merchandise sales) will be going to the Australian Red Cross and WIRES."

The post exploded, with more than 1,500 comments in the first 20 minutes - a large portion of which were calls for the original line-up to perform more shows around the country.

So can we expect a national tour?

"Just taking one step at a time," the band commented. "Waiting to see what’s possible."

Tickets to the Sydney show go on-sale tomorrow morning and you can purchase directly from The Wiggles website.